Joshua Sutton of the comics and game channel Panels to Pixels put together an incredibly interesting and informative video that explains how 15 different Marvel characters got their distinctive visages from very real people.

Many comic book artists take inspiration from the world around them and the tradition of “casting” real-life actors as characters in the pages of comics go back to the birth of the medium.

For example, the original Tony Stark was based upon a combination of business magnate Howard Hughes and actor Errol Flynn, the bald Professor X was based upon the uniquely handsome Yul Brynner, Mary Jane Watson‘s dimples and curves were based upon actress Ann-Margret, Wolverine‘s distinctive look was inspired by the look of Paul D’Amato, an actor who appeared in the 1977 Paul Newman film Slap Shot, and newspaper man Jay Jonah Jameson was said to have been based upon Stan Lee himself.

Jay Jonah Jameson, the loudmouth newspaper editor whose deep-rooted resentment for the wall-crawler makes him one of the series most under-appreciated enemies. Character co-creator stan lee was never shy about revealing the inspiration behind the Daily Bugle publisher, stating that he modeled JJJ as a much grumpier version of himself. Later spider-man writer Jerry Conway agreed that Jameson was as close as Lee ever got to a self-portrayal. 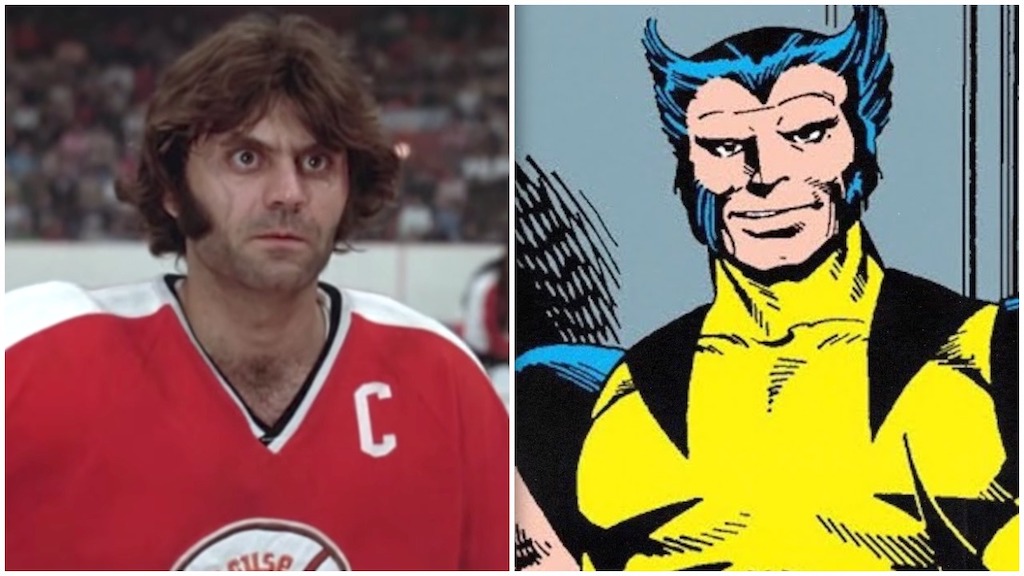