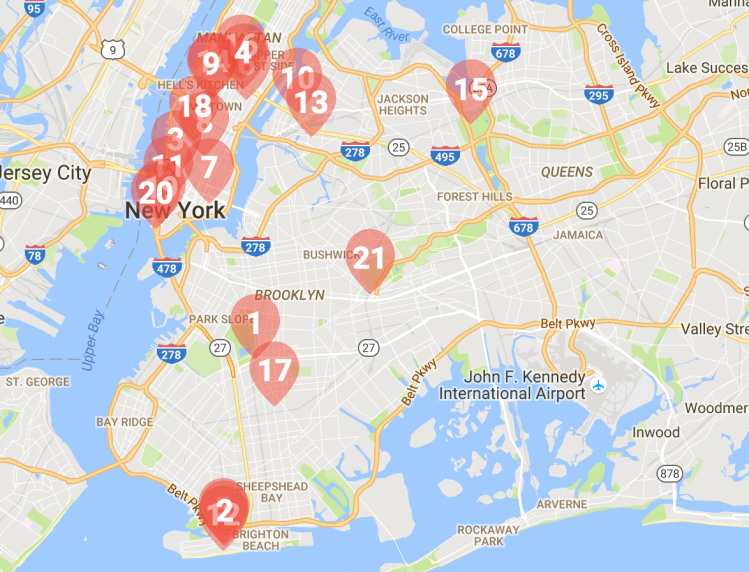 But aside from Elliot and the various other tech geniuses, dastardly CEOs and untrustworthy imaginary friends that populate Mr. Robot’s world, the show’s other protagonist is New York City. Esmail & Co. film on location in visually arresting spots all over the city, from the shiny megatowers of midtown to the boardwalks of Coney Island to the outer reaches of Queens.