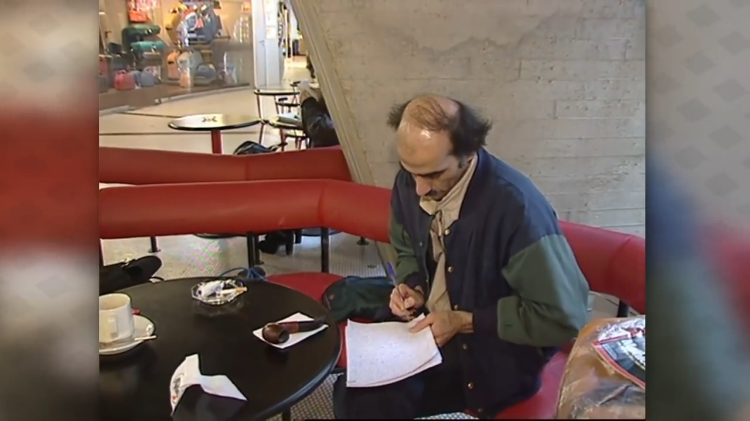 Half as Interesting shares the bizarre story of Sir Alfred Mehran, an Iranian national who was rendered stateless due to his participation in protests against the monarchy. He was eventually granted refugee status in Belgium but desired to gain citizenship within the United Kingdom after learning that his biological mother was Scottish.

He travelled to France and then to London, but unfortunately, Mehran didn’t have the proper visa papers that he needed to leave enter England, so he was sent back to Charles de Gaulle Airport in Paris. This began an extended loop that left Mehran at Charles de Gaulle for the 18 years between 1998 and 2016.