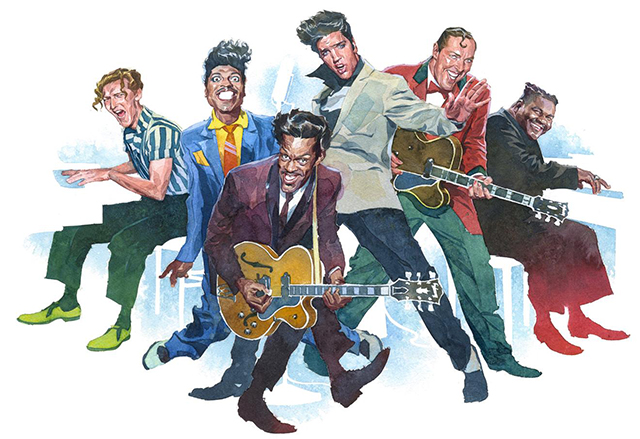 Like A Rolling Stone is an upcoming group art show at Gallery Nucleus in Alhambra, California featuring original artwork honoring the “richly exciting” history of rock and roll. The show will open on Saturday, February 22nd, 2014 from 7 – 10 PM and be on display until Sunday, March 9th.

Rock and roll has influenced generations of the world’s music-inclined youth, from its rockabilly and Doo-wop roots in the 1950’s to the emergence of surf music, Motown and heavy metal in the 1960’s. Icons of rock and roll—such as Elvis Presley, Buddy Holly and the euphoric Beatles—made way for newer names including The Beach Boys, Led Zeppelin and the late Jimi Hendrix. 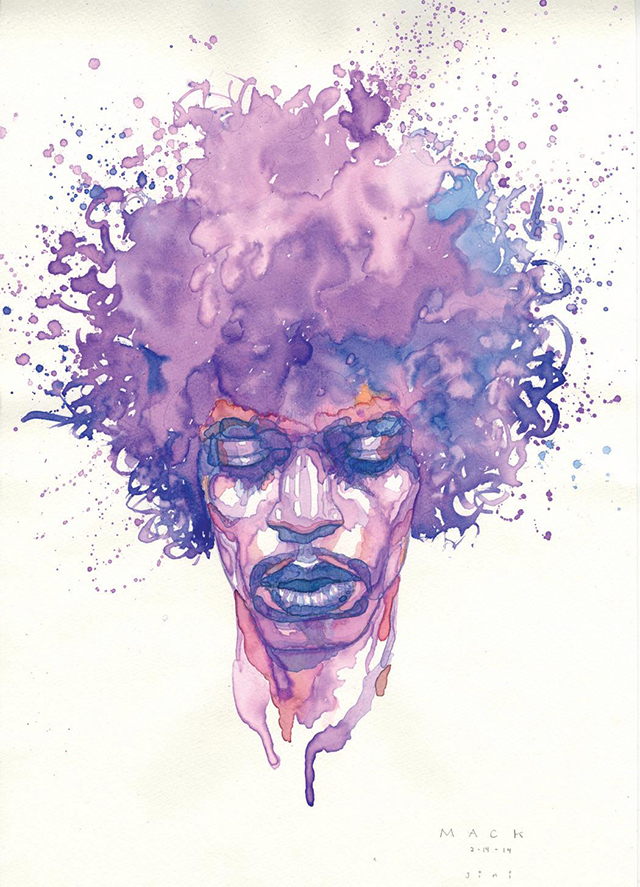 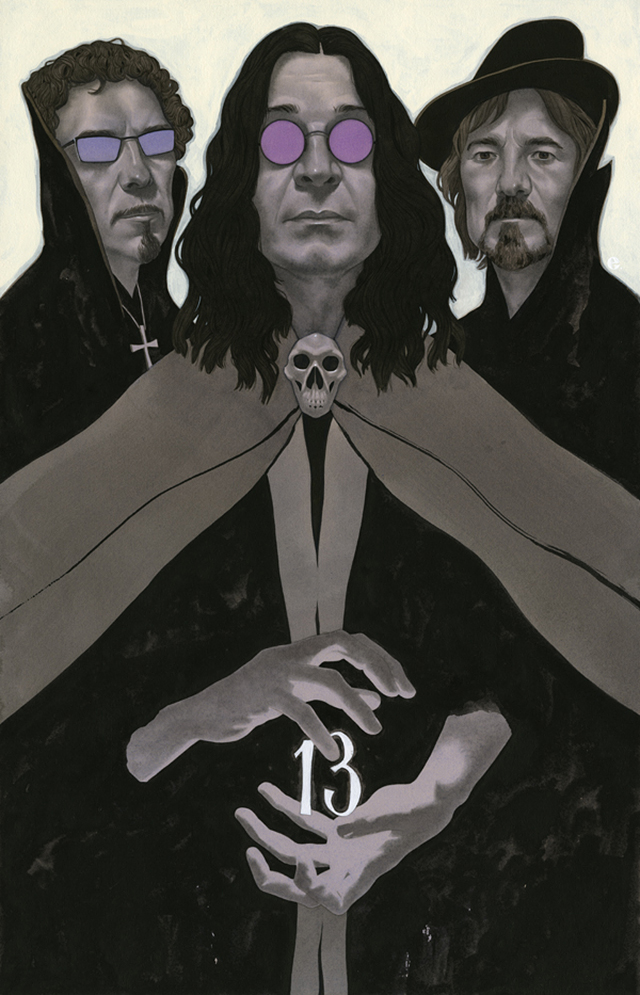