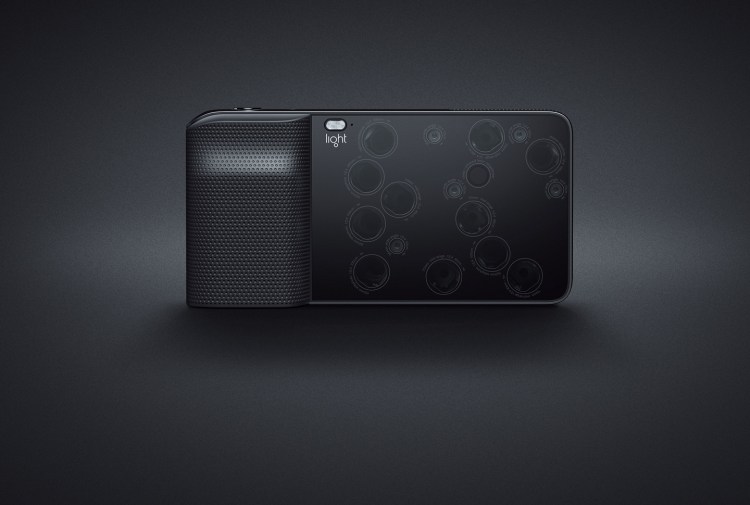 Light L16 is a revolutionary new portable camera with a wide array of lenses and optical zoom capabilities. The Light has 16 individual camera modules all in the same camera body, 10 of which fire simultaneously and are combined to form a 52-megapixel photo. The device is powered by Android, so photos can be shared to social media the same way users share photos with their smartphones. The Light is also Wi-Fi enabled, so it can sync photos automatically.

Robert Scoble spoke with Light CEO Dave Grannan who demonstrated the camera and explained what makes the Light so unique.

Light is offering a $400 discount to people who reserve the camera now. It is expected to ship to the first round of buyers in the United States in late summer 2016. 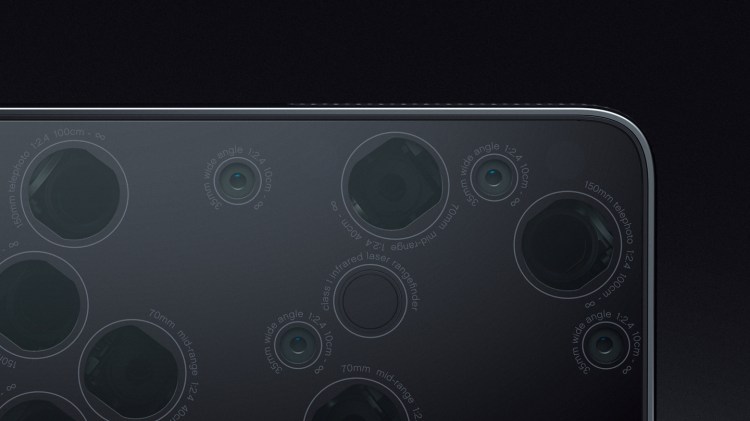 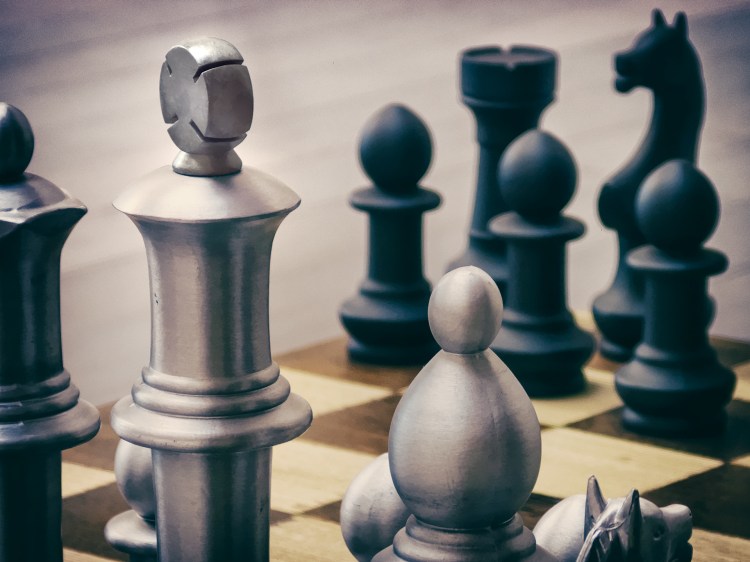 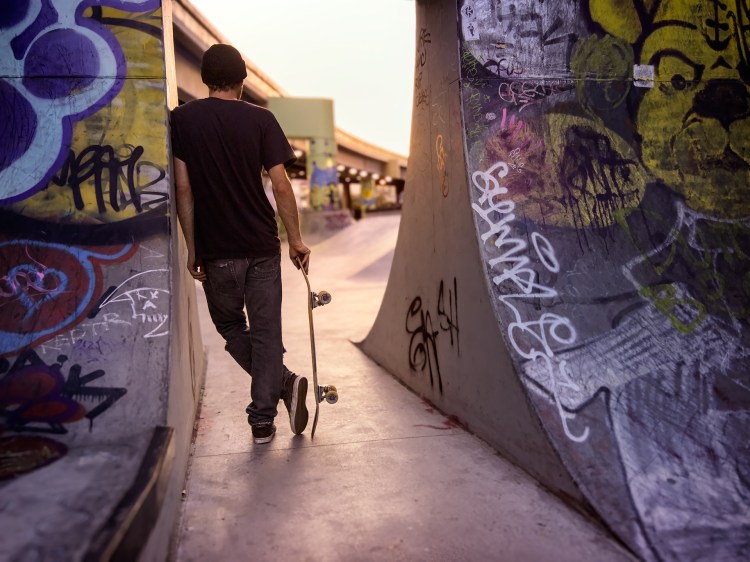 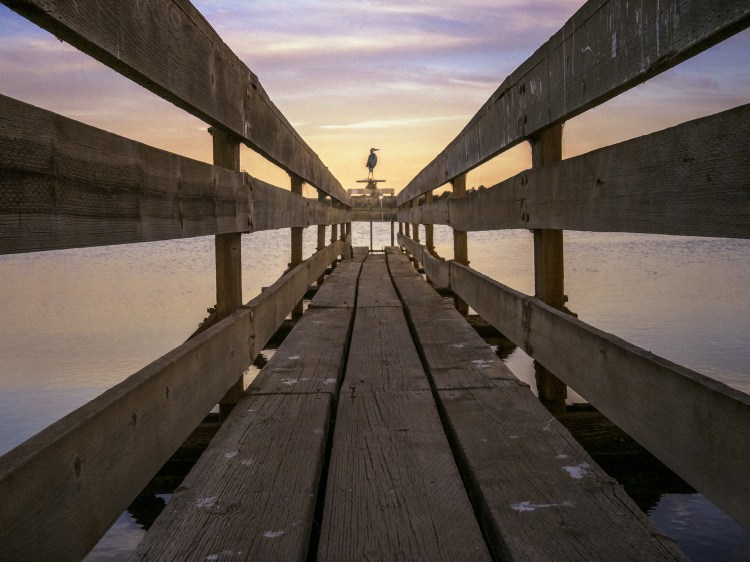