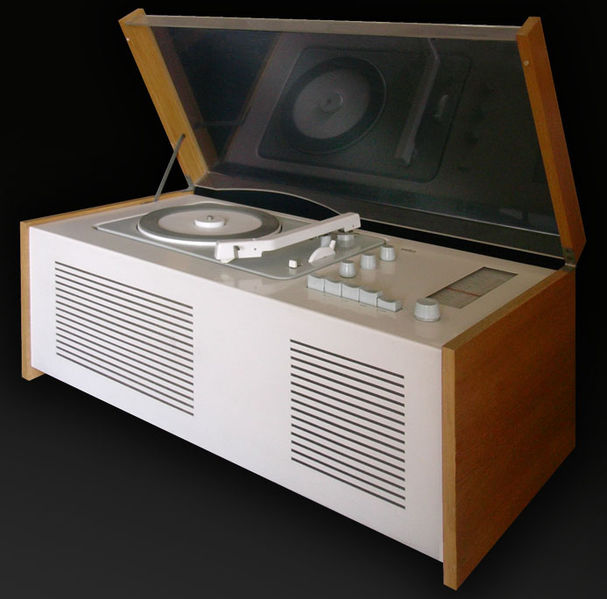 “Less and More: The Design Ethos of Dieter Rams” is an exhibition at the San Francisco Museum of Modern Art featuring the work of designer Dieter Rams. Rams was the chief of design at Braun from 1961 to 1995, where he oversaw the creation of more than 500 modernist product designs. The exhibit will be on display through February 20, 2012.

Dieter Rams is widely regarded as one of the most influential industrial designers of our time. Many of his works have achieved iconic status, while his ideas—in particular his advocacy for “less but better” design—have proved formative for a contemporary culture concerned with design ethics and sustainability. For more than 40 years, Rams was the lead designer for the German electrical appliance company, Braun, and the British furniture company Vitsœ. 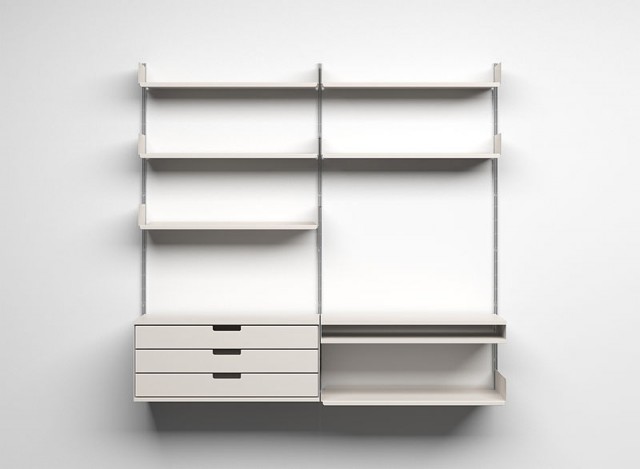 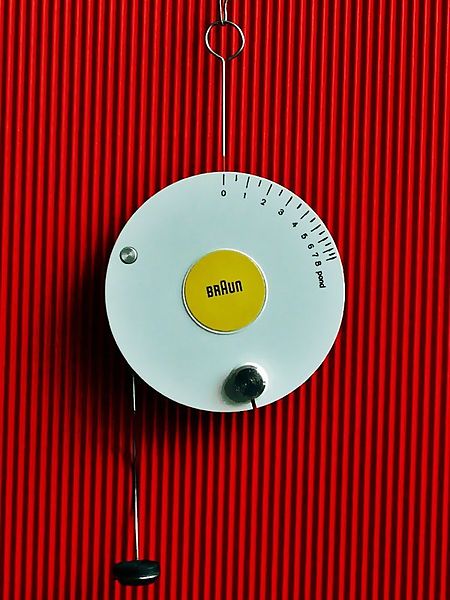