Leonardo Da Vinci is timelessly renowned for his genius as an artist, musician, engineer, philosopher, mathematician, though many of projects have famously remained unfinished or were not built at all. One such invention is his Viola Organista, an instrument that combines the keys of a piano and the strings of a cello. Polish musician and instrument designer Slawomir Zubrzycki spent over 5,000 hours building the instrument according to Da Vinci’s specifications. In an interview with Tygodnik Powszechny, Mr. Zubrzycki explains how he encountered Da Vinci’s design.

I started intensive research and soon found some historical materials which were absolutely sensational for me. I realized that this instrument had been invented, named “viola organista” and sketched by Leonardo da Vinci himself! The sketch and drawings, described with Leonardo’s characteristic mirror writing, are included in the Codex Atlanticus, the largest set of his notes from the years 1489-1492, comprising over a thousand pages. The Codex is currently stored in the Biblioteca Ambrosiana in Milan. It also contains drawings of prototypes of siege engines, a submarine, a hang-glider and an automobile. Leonardo’s design is an outline of a construction concept for a bowed string instrument which at the same time is a keyboard instrument.

The Viola Organista made its debut at the Royal Krakow Piano Festival on October 18, 2013. 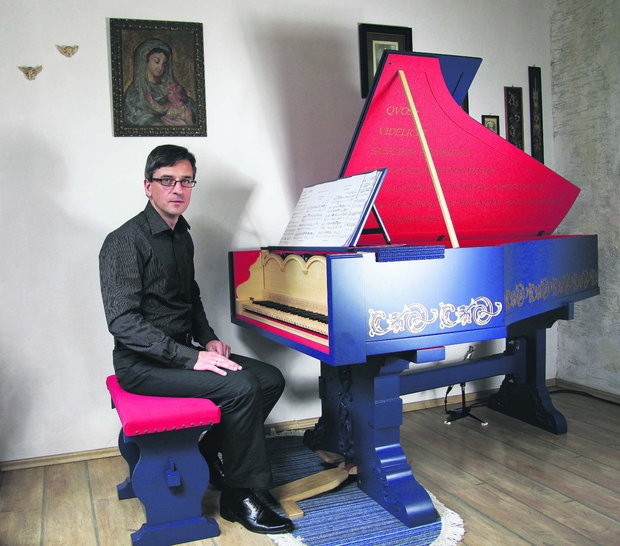 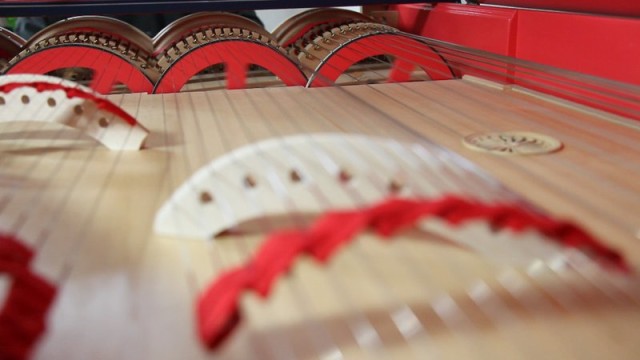 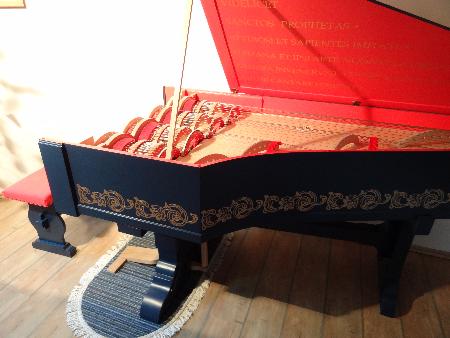 via The Age, Engadget