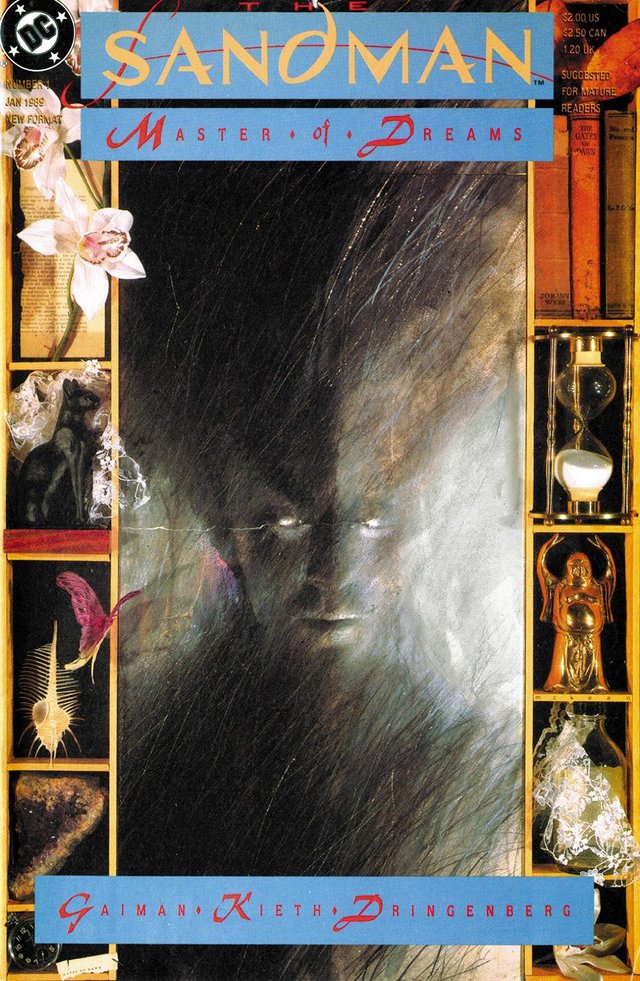 Joseph Gordon-Levitt may star in and direct a film adaptation of the Vertigo comic The Sandman, Deadline reports, though Gordon-Levitt has only confirmed his role as producer on the project thus far. David Goyer — who wrote Christopher Nolan’s Batman trilogy, Man of Steel, and the Blade trilogy — has written the treatment and will supervise writing on the project for Warner Bros. and DC Entertainment. According to The Hollywood Reporter, Neil Gaiman, author of the original Sandman comic, will be an executive producer on the project.

The Sandman begins when Dream, an anthropomorphised version of dreams, escapes from a 70-year imprisonment and sets out to reclaim his realm of Dreaming. Gordon-Levitt’s #Prelude hashtag may suggest that the film will cover the first eight issues of The Sandman, collected under the title Preludes and Nocturnes.

Ladies and gentlemen, I'm incredibly honored to be working with David Goyer, Warner Bros, and @neilhimself on SANDMAN. #Prelude

Just to clarify, folks. I've signed on as a producer on Sandman. The rest remains to be seen. Delighted you guys are excited. I am too!