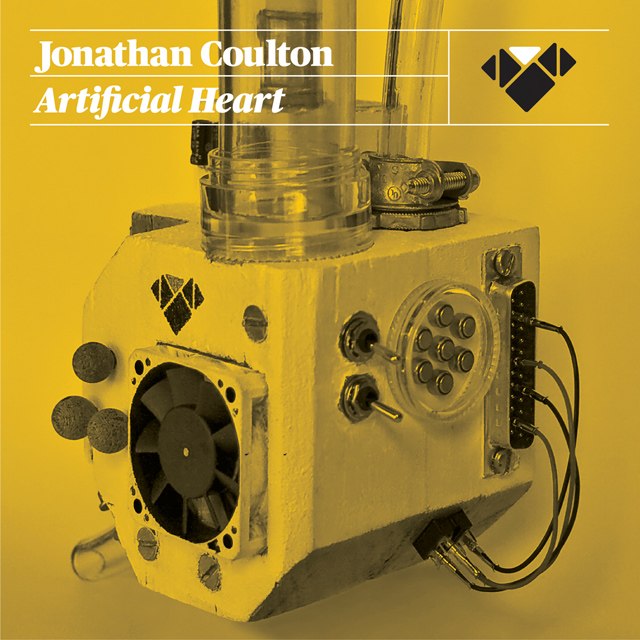 Here’s what he had to say about They Might Be Giants’ album, Flood:

There’s no getting around the influence of They Might Be Giants. Flood was the first time I’d ever heard them and I was in college. It was like nothing I’d ever heard before. It was a really thrilling thing because as a guy who had written some sad songs and some funny songs in high school—that weren’t very good—they were the first band I’d heard that was funny and weird but also incredibly sad at the same time. When I was working on this album and handing these songs to Flansburgh, in the back of my mind that whole time was, like, ‘Oh my God, I’m giving these songs to the guy who made Flood.’