In a holiday-themed episode of the PBS series Monstrum, host Dr. Emily Zarka discusses the Icelandic legend of Jólakötturinn, aka “Yule Cat”. This monstrous feline stalks the entire country looking for those who aren’t wearing new clothes on Christmas Eve. Upon finding such a poor soul, the Yule Cat spares no mercy and eats the human before resuming the hunt for others.

Christmas isn’t just a time for presents, cookies, and holiday cheer, but the hunting period of Iceland’s murderous monster feline, the Yule Cat. This giant, fluffy cat towers over buildings, roaming the snowy countryside for human victims who have yet to receive new clothes before Christmas.

As Zarka explains, this local legend comes from folklore, the familiar presence of large, furry cats in Icelandic homes, the need for warm clothes and the crucial boost that clothing production gave to the economy.

…the threat of the Yule Cat represents a rather practical problem—the need for warm clothes and successful wool production. Iceland began exporting wool in the Middle Ages, and it became vital to the Icelandic economy and survival. During this time, wool related chores were the responsibility of the entire household. …the largest tasks at hand were spinning and weaving. … In the past, Christmas gifts among most people were sparse and usually consisted of some small piece of clothing—but that was only possible if everyone had participated in the annual production of wool and done their fair share of the work. …Because the Yule Cat only attacks people who do not receive new clothes, this monster likely emerged as a response to the importance of wool production, scaring children (and even adults) into finishing their textile work in time for Christmas. 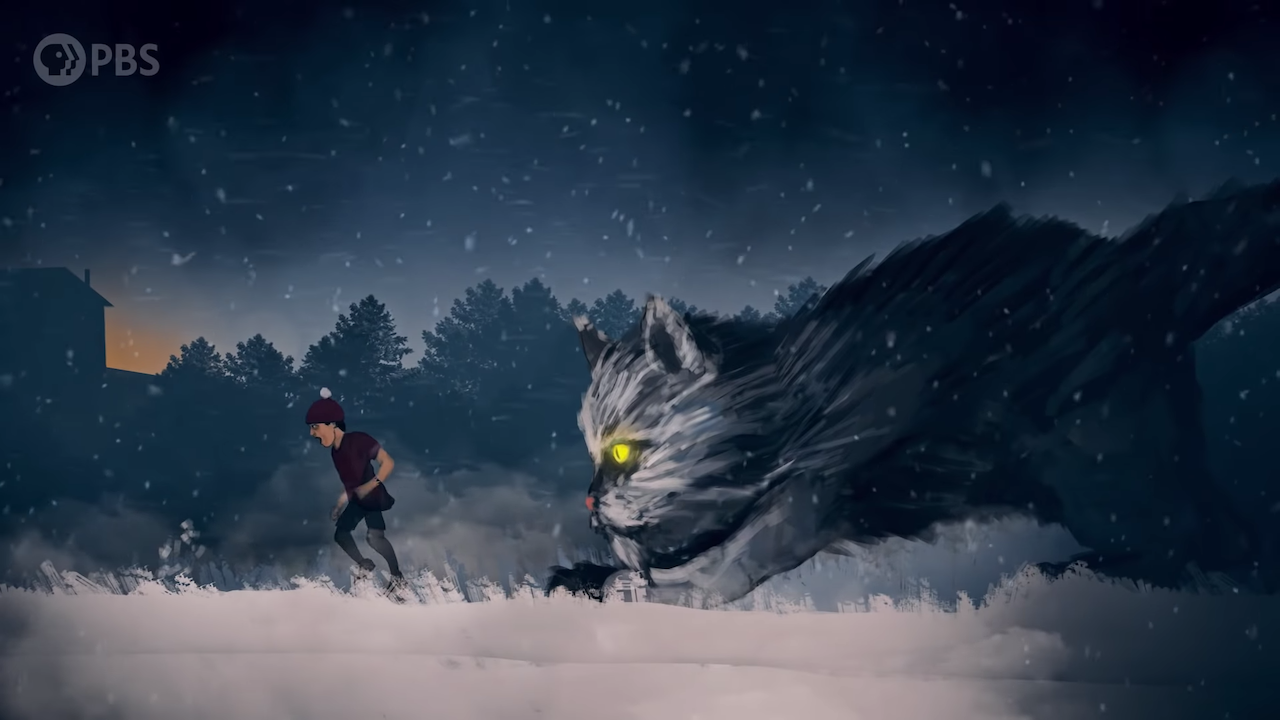 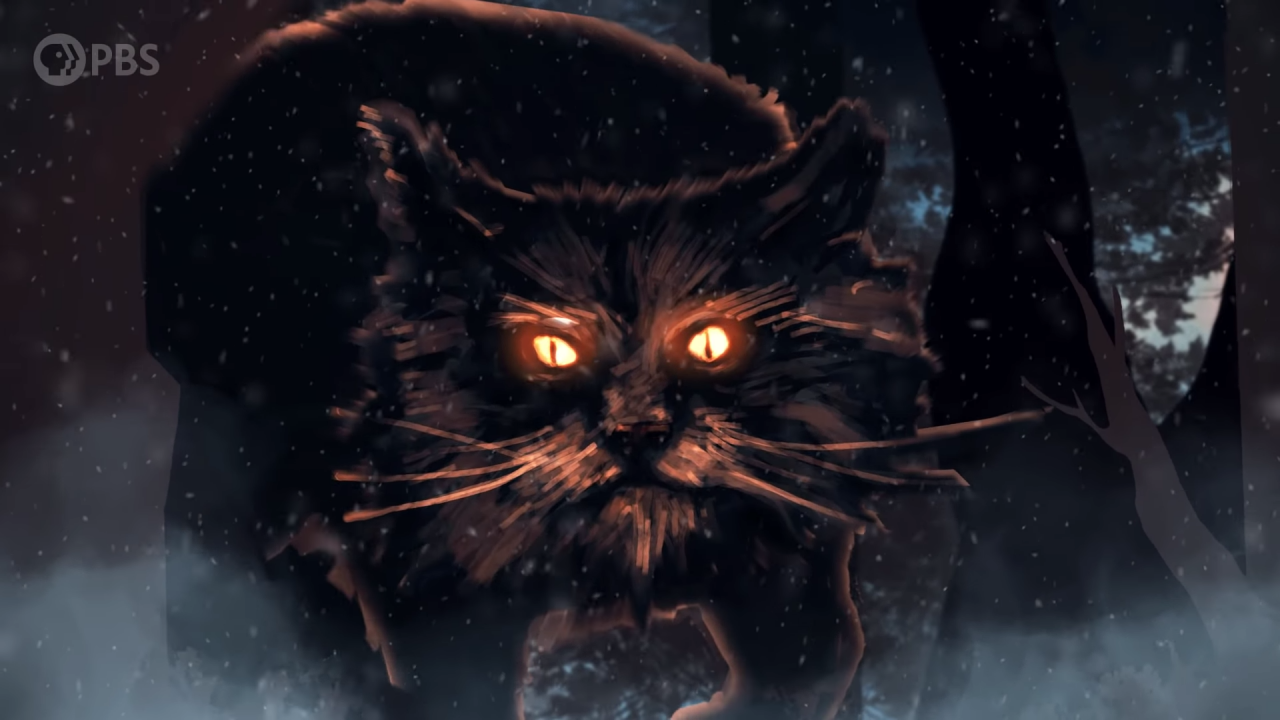 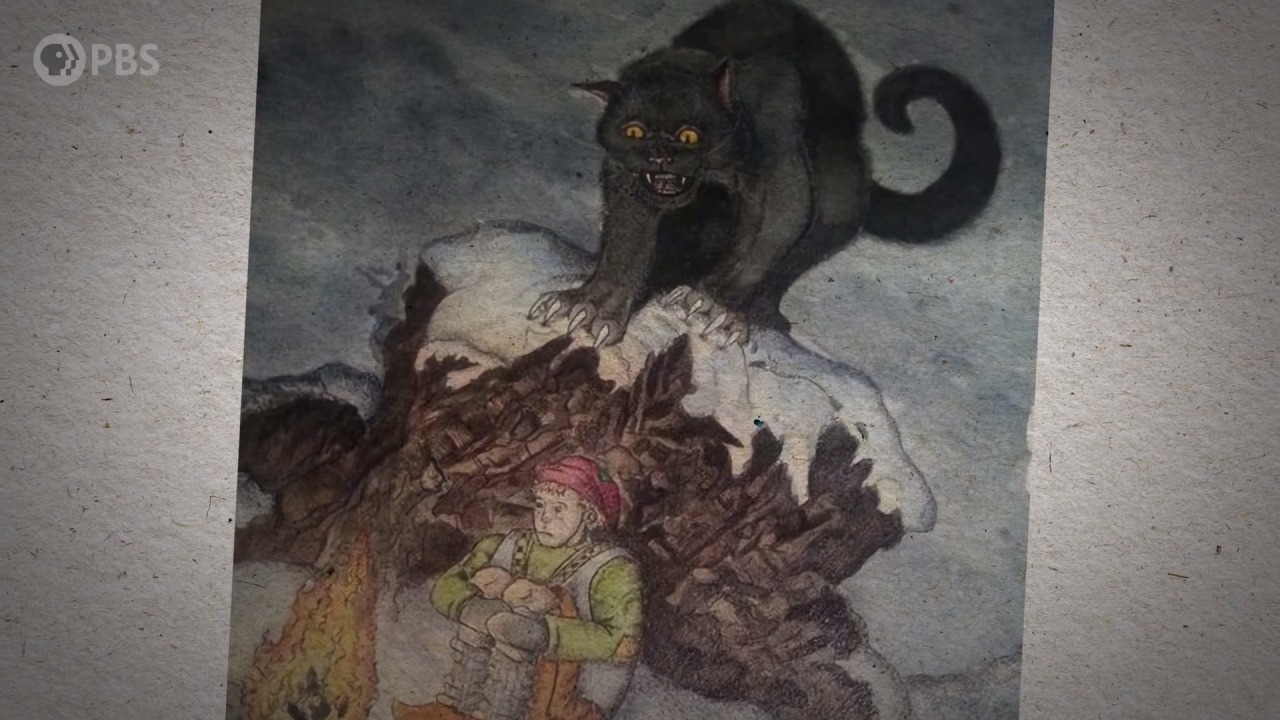