Chris Cooper sends James Franco back in time to stop the assassination of President John F. Kennedy in the latest trailer for the Hulu original series 11.22.63 based on the Stephen King novel 11/22/63. The trailer for the series, executive produced by J.J. Abrams, gives more details than the previous trailer about exactly how Franco’s character Jake Epping intends to stop the assassination and the challenges he faces, as he has to battle time itself to complete his mission.

The eight-part miniseries will premiere on Hulu on Presidents’ Day, February 15, 2016. 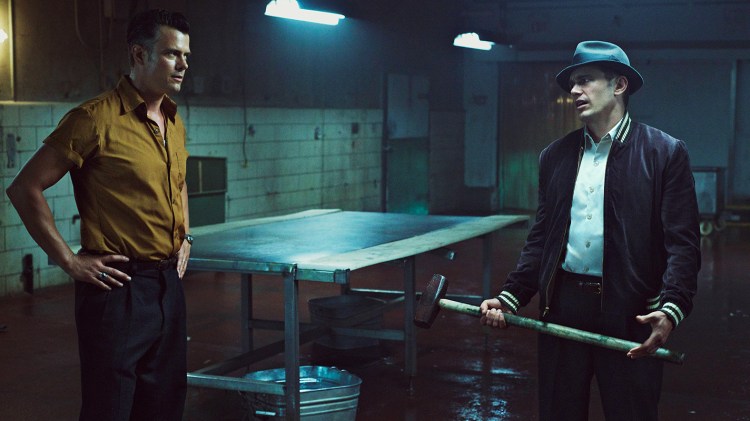 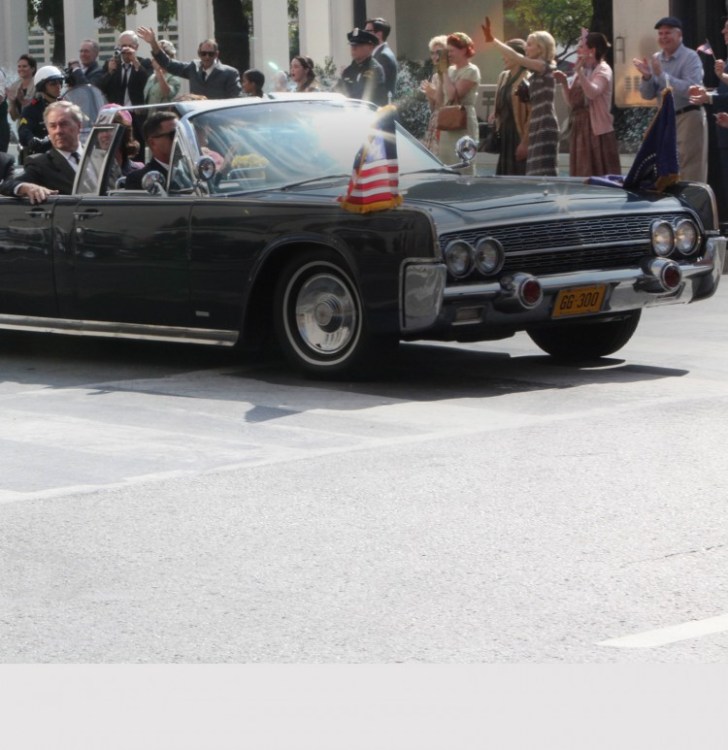