Inside Abbey Road is a new interactive site that offers a behind-the-scenes look at the famous Abbey Road Studios in London. Produced by the recording studio and Google, the site includes panoramic imagery of the studio’s interior as well as videos and archival images. Viewers can also play with interactive versions of some of the studio’s equipment, including the J37 4-track recorder used to record the Beatles album Sgt. Pepper’s Lonely Hearts Club Band. The title (and famous cover photo) of the Beatles album Abbey Road refer to the street outside the studio (at the time the studio was called EMI Studios). 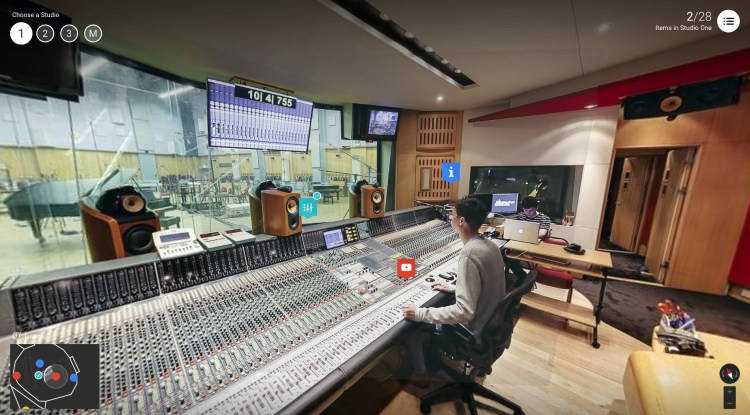 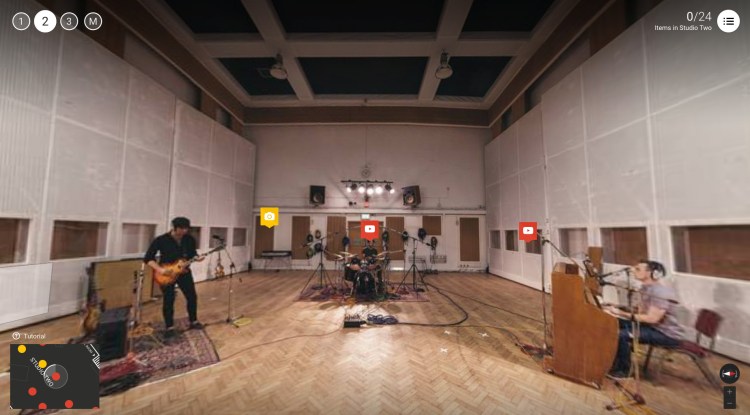