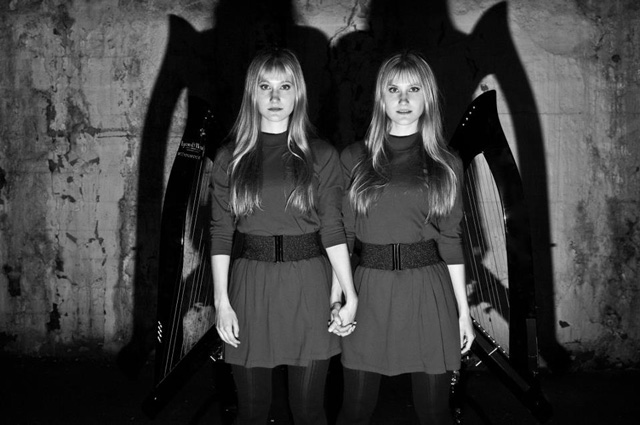 Game of Thrones theme song by Camille and Kennerly Kitt

Identical twins Camille and Kennerly Kitt are known as the “Harp Twins” and perform awesome covers of familiar songs on their harps including the Game of Thronestheme song, Pink Floyd’s “Wish You Were Here”, Guns N’ Roses’ “Sweet Child O’ Mine” and more. 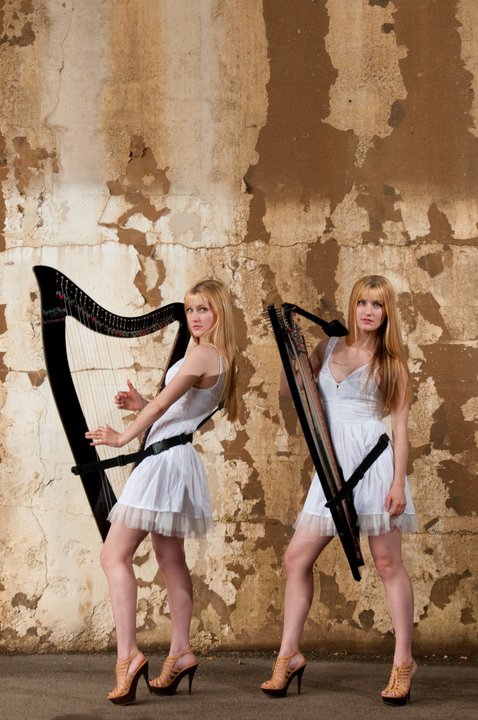