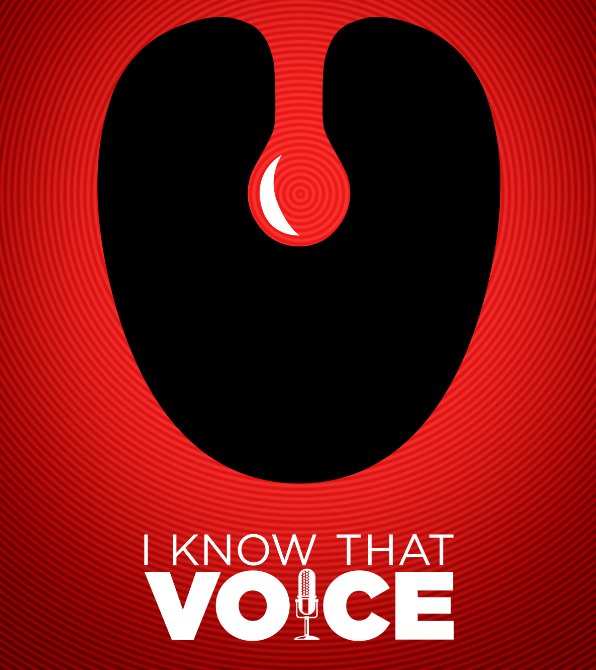 I Know That Voice is a documentary by executive producer John Di Maggio, in association with Dundee Entertainment and Cinovative, that focuses on the “mysterious world” of voice over and voice acting. It is said to put a “face to the voices we all know and love.” Di Maggio is the voice actor for Bender of Futurama, Jake the Dog of Adventure Time and more. The film will be released on iNDemand in December 2013 and then on iTunes Dec 22nd, 2013. DVDs will be available in November/December 2013 (pre-order).

We have collected the top voice actors, voice directors, casting voice directors, video game producers, animators, creators, agents, producers, engineers, mixers, dialogue editors, voice teachers, voice school and all those involved in the booming voice-over industry. This is a must see documentary for anyone that wants to know what goes on behind the scenes in your favorite cartoons, animations, and anything to do with voice acting.