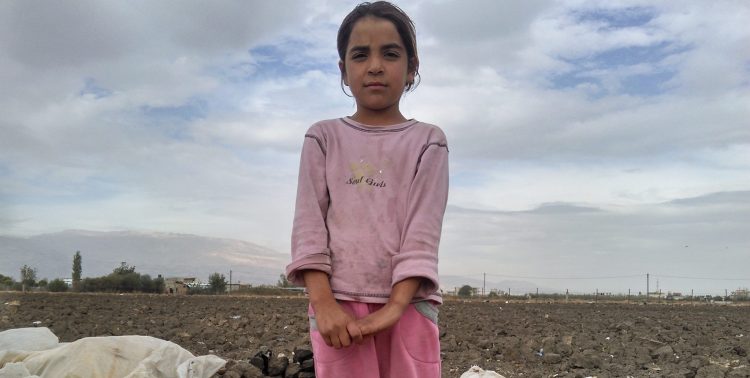 Humanwire is a newly launched platform that was specifically created to assist approved refugees from the Middle East in the Humanwire database with money raised through crowdfunding. Founder Andrew Baron, formerly of Rocketboom and Know Your Meme, explains what motivated him to create Humanwire.

I first got interested in the Syrian crisis because my wife Rima is of Syrian descent and so now is our two-year-old son Freddy. Rima grew up in Lebanon which borders Syria to the west and every time we visit family in Beirut and around the country, the effects of the refugee crisis are impossible to miss. … Most refugees from Syria do not want to go to America or Canada, and most don’t want to go to Europe, either. They just want to go home.Given the opportunity to go safely, the vast majority would just prefer to go home.

Like other crowdfunding platforms, donors can either create a campaign or just simply contribute to an existing one. Unlike other platforms, with the exception of bank fees, Humanwire campaigns are free and the platform offers donors and recipients to feel closer to one another.

There is something about sending money into the void that is disconnected, as if there was a missed opportunity when you want to do more than just give money. …By sending your money to the charity which acts as the intermediary, you never actually get a true connection. Not even a tangible smile is exchanged. What would happen if you removed the intermediate, or reduced its role by setting the charity organization aside to facilitate a direct connection between the donor and the recipient? That is the purpose of Humanwire.