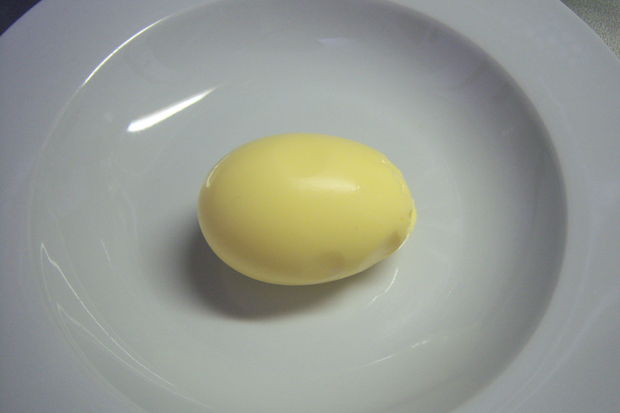 Instructables member ATTILAtheHUNgry has a created a detailed breakdown outlining how to create a “Golden Egg”, an egg that has essentially been scrambled before being boiled, turning the white of the egg a soft yellow. The effect is accomplished by rapidly spinning the raw egg around in a pair of nylon stockings. Once boiled, there’s also an easy way to get the egg out of the shell without breaking it into pieces. 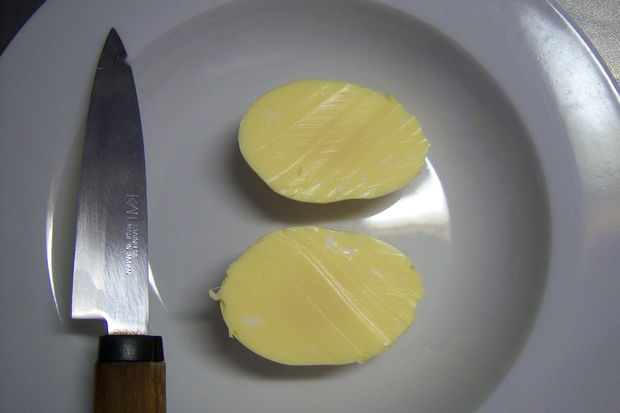