Castlewood Productions visited the Newell, West Virginia factory where the iconic Fiesta tableware is still being made since the doors first opened in 1936. The color-forward ceramics were considered to be incredibly modern at first, as they were the only collection that didn’t feature floral Victorian patterns.

The Art Deco style of the tableware has since become a classic design that is sought by collectors everywhere. The producers were then shown the actual production processes for the different variations of the Fiesta collection. 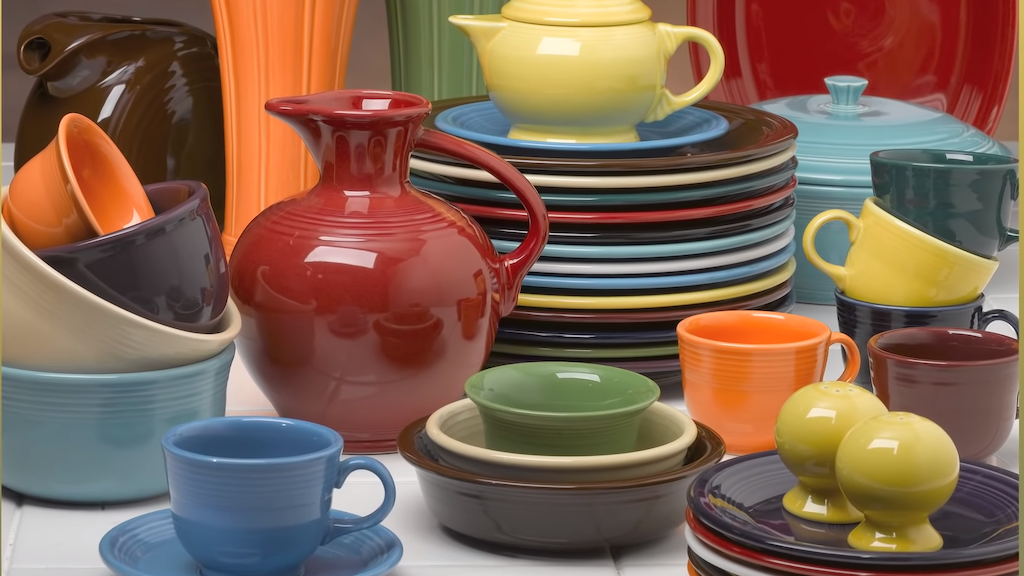 First introduced in 1936 by the Homer Laughlin China Company of Newell, West Virginia, the Fiesta line of dinnerware is still made at their factory on banks of the Ohio River. While the company was just bought by Seelite International, a huge global supplier to the hospitality industry, the Newell factory is still the HQ for the FIESTA line’s design and production.