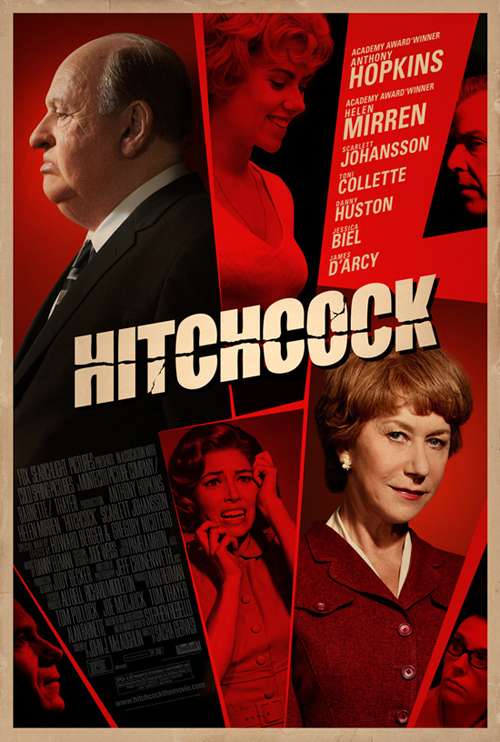 Hitchcock is an upcoming film by Fox Searchlight that is described as “a love story about one of the most influential filmmakers of the last century, Alfred Hitchcock, and his wife and partner Alma Reville.” The film takes places during the filming of his 1960 horror flick, Psycho, and stars Anthony Hopkins, Helen Mirren, Scarlett Johansson, Toni Collette, Danny Huston, Jessica Biel, and James D’Arcy. It’s directed by Sacha Gervasi and opens in theaters on November 23, 2012.

Here is the film’s official trailer: