In a fascinating Vox video essay, editor Phil Edwards takes a look at the oddly paradoxical history of the incredibly distinctive DMC DeLorean. The car started out as a revolutionary idea named after former auto wunderkind John Z. DeLorean. Unfortunately, the company was short lived and funding was difficult to raise as necessary, so in 1982 DeLorean decided to smuggle $24 million worth of cocaine into the United States for a big payout. He was caught. The company tanked without redemption.

Then in 1985, Back to the Future was release and interest in the DeLorean came back. Since that time the company has changed hands several times, but the car has drawn quite a cult-like following amongst those who really love a gull-wing door.

For this video, we interviewed Barrie Wills about his experience working at the company — but we also talked to DeLorean owners about the ways the car has endured, thanks to the movie Back to the Future, and, more importantly, their own ingenuity and creativity. A DeLorean community has kept the car going and, despite the fact that production ended in the early ’80s, the car continues to inspire new fans even today. 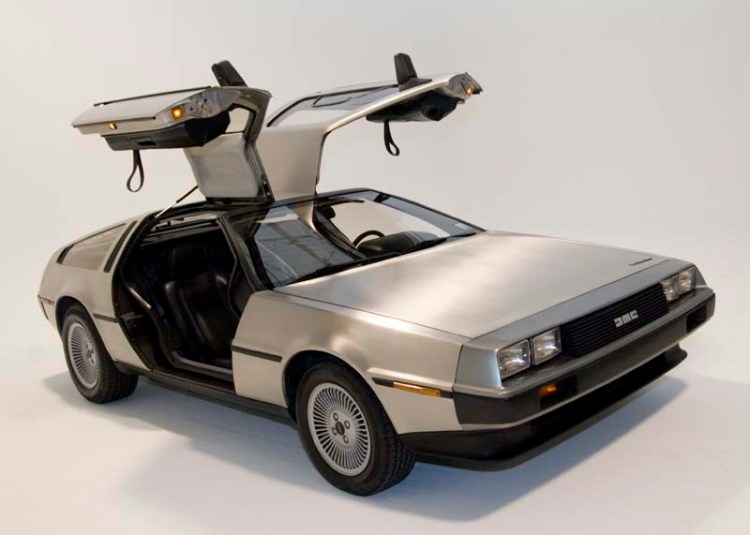 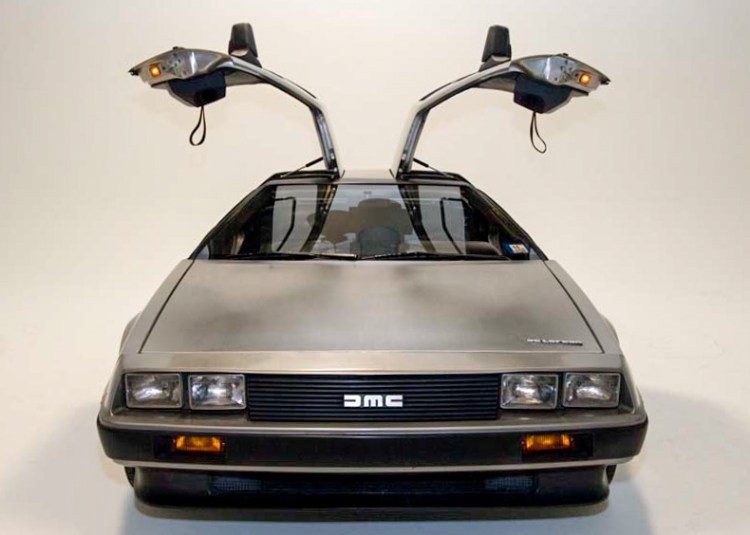