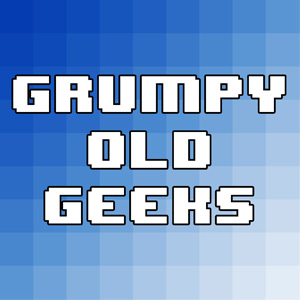 I was recently a guest on episode 21 of Grumpy Old Geeks, a podcast by “two old farts” Jason DeFillippo and Brian Schulmeister. Jason is an old friend who I met back in the mid 2000s tech scene in San Francisco. On the podcast we talk about the old days of Web 2.0 in San Francisco, Laughing Squid, SXSW, Burning Man, The Cacophony Society and a bunch of other stuff. It was a lot of fun being on their show, talking about the “good old days.

Jason and Brian have had some great guests on their show since they launched in March. You can check out the archives and subscribe to new shows via Grumpy Old Geeks on iTunes,