Illumination Entertainment has released the first official trailer for Despicable Me 3, their upcoming sequel to Despicable Me 2 (2013) and third installment in the Despicable Me film series. The amusing new trailer finds Gru (Steve Carell) battling a former child star and 1980s obsessed villain, named Balthazar Bratt (Trey Parker). Despicable Me 3, directed by Pierre Coffin and Kyle Balda, is currently scheduled to sneak into theaters on June 30th, 2017.

Gru faces off against Balthazar Bratt, a former child star who grows up to become obsessed with the character he played in the ’80s; and gets into some sibling rivalry when he meets his long lost twin brother, Dru. Meanwhile, the Minions are captured by Mel, a minion that works for Dru, to be experimented with so he can make an army of evil rock star Minions. 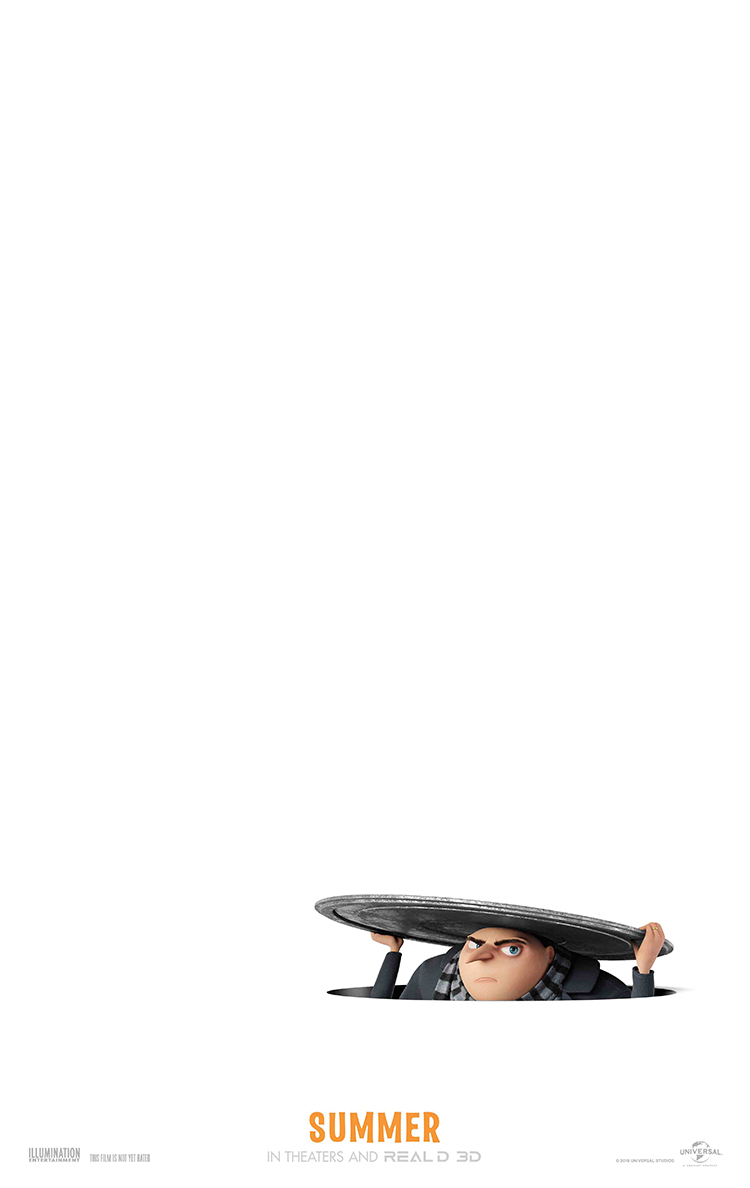 image via Despicable Me 3