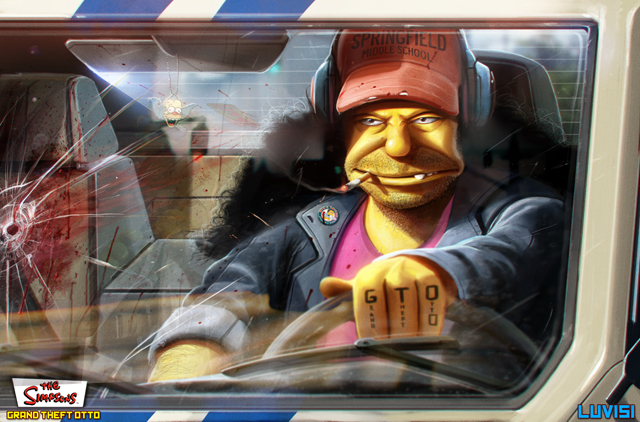 “Grand Theft Otto” is a new series of pop culture illustrations by California-based artist Dan LuVisi that reimagines The Simpsons as a gritty crime drama from the 80s & 90s. According to Dan, he was inspired by the 1995 film Heat. 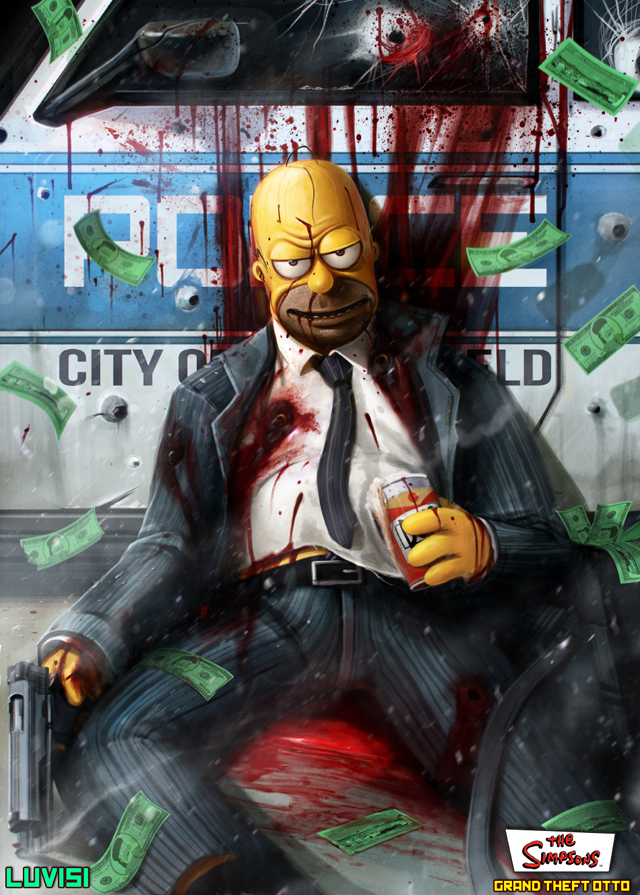 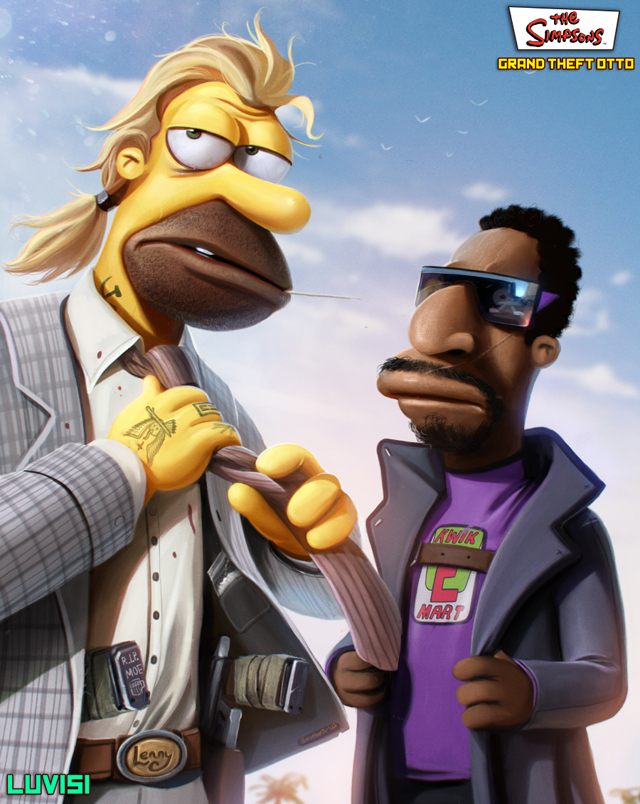