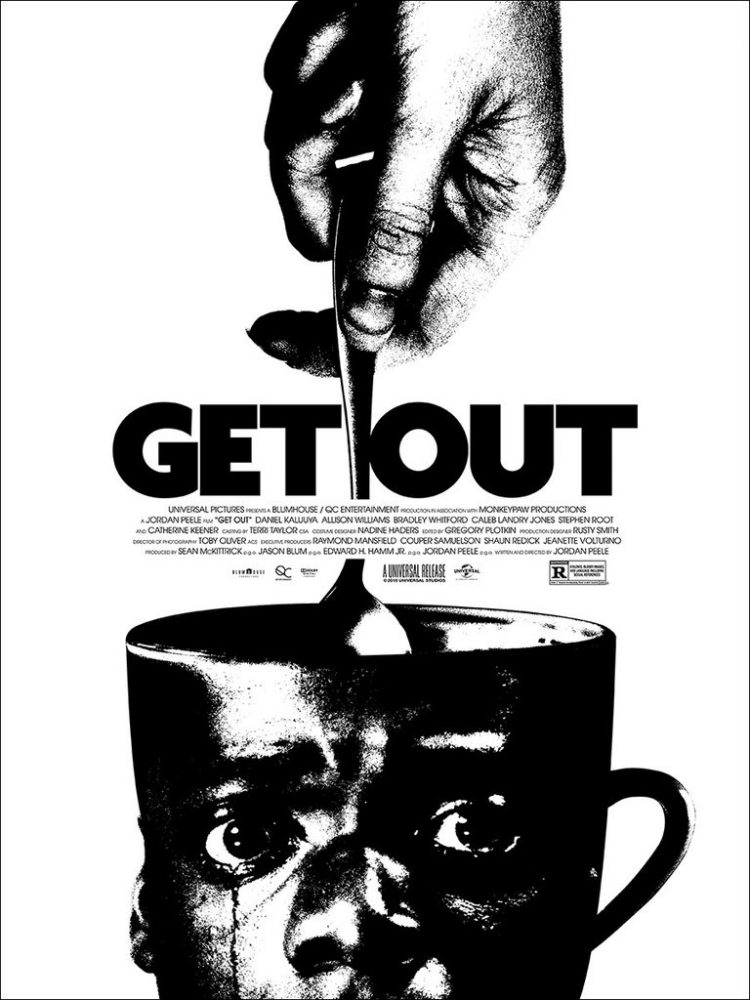 In honor of the May 23, 2017 Blu-Ray/home video release of the brilliant Jordan Peele film Get Out, Mondo will be offering limited editions of two original posters by talented artists Jay Shaw and Francesco Francavilla that brilliantly touch upon the themes of the film.

We’re beyond excited to have two incredible posters available for the film by Francesco Francavilla and Jay Shaw, each rife with rich subtext, themes and imagery, available tomorrow in celebration of the home video release. Francesco’s poster features Chris trapped in the vast expanse of the sunken place, while Jay takes a visceral approach in illustrating themes touched upon in the film.

The sale of the posters will be announced via Twitter at a random time on Tuesday, May 23rd. 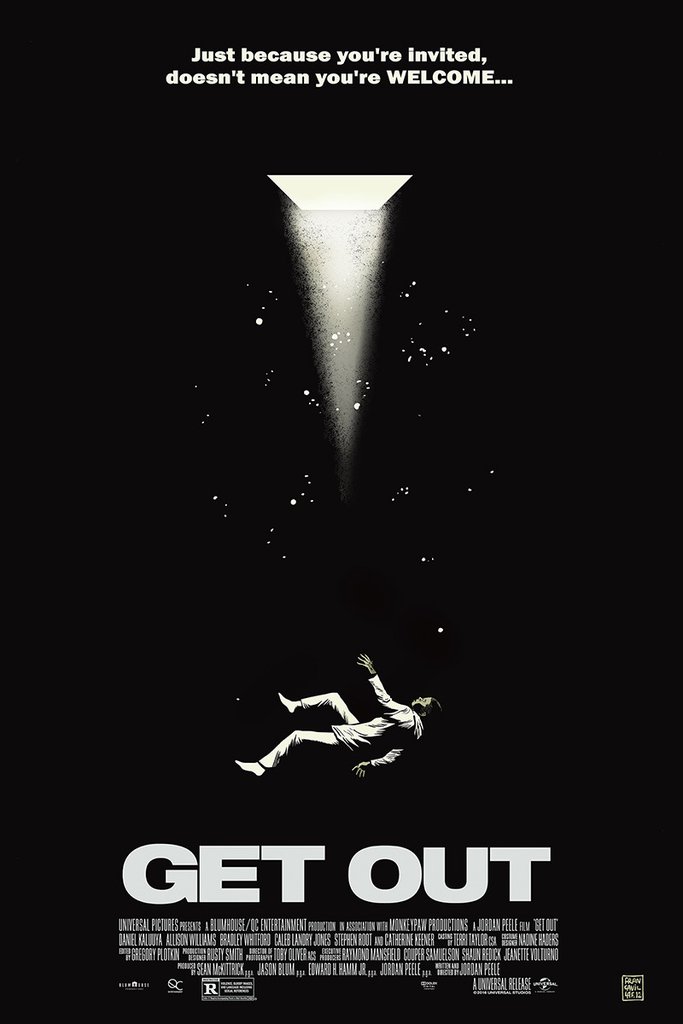