Garfield Def Comedy Jam is a hilarious take-off of Def Jam comedy specials, but with a focus on the Garfield the cat comic strip. Yep, that means jokes about lasagna and Mondays. It was made by SCRAPS, a sketch comedy group at UCB Comedy. 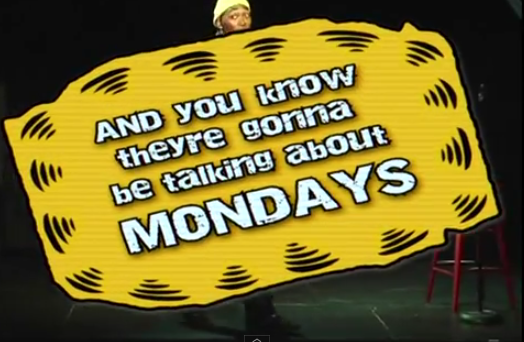 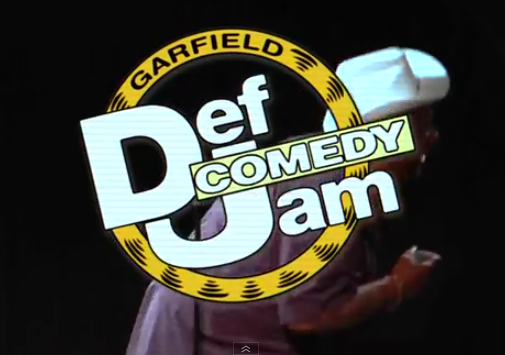