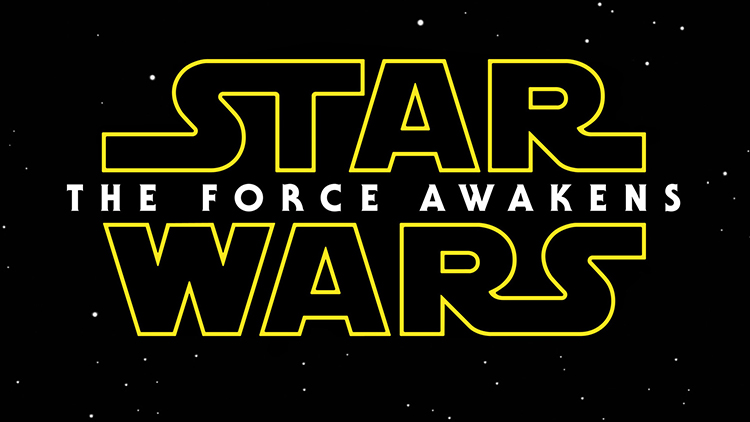 StarWars.com and Disney have released a full list of select theaters across North America that will be showing an 88-second teaser trailer for Star Wars Episode VII: The Force Awakens beginning Friday morning on November 28, 2014 and continuing through the weekend. The Star Wars blog also mentions that, following this weekend, “the teaser can be seen in theaters around the world this December”. Star Wars Episode VII: The Force Awakens is scheduled to officially release in theaters on December 18, 2015. 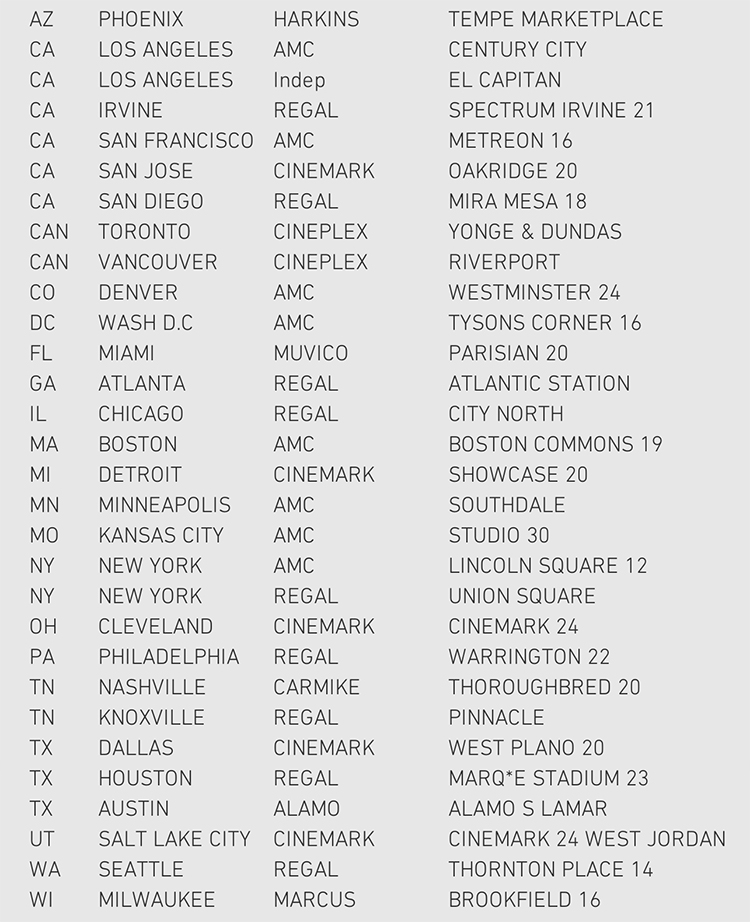