The trailer for the long-awaited, highly anticipated Freddie Mercury biopic Bohemian Rhapsody promises an incredible tale that traverses the both the highs and the lows of the legendary singer/songwriter’s life. The film goes into how Mercury (Rami Malek) first joined Queen, when he met his best friend Mary Austin (Lucy Boynton) the risks he and his bandmates (Gwylim Lee, Ben Hardy and Joseph Mazzello) were willing to take to have an original sound, their soaring rise to the top of the charts, the complications of fame, the toll of Mercury’s own inner demons that caused him to quit the band and go out on his own and their eventual short-lived reunion.

The film traces the meteoric rise of the band through their iconic songs and revolutionary sound. They reach unparalleled success, but in an unexpected turn Freddie, surrounded by darker influences, shuns Queen in pursuit of his solo career. Having suffered greatly without the collaboration of Queen, Freddie manages to reunite with his bandmates just in time for Live Aid. 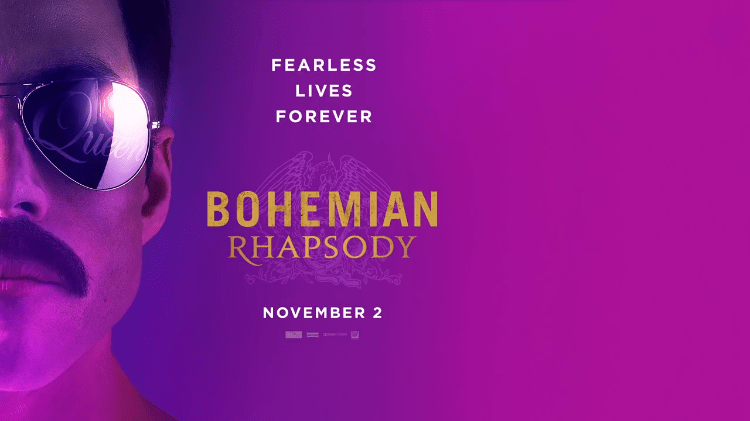