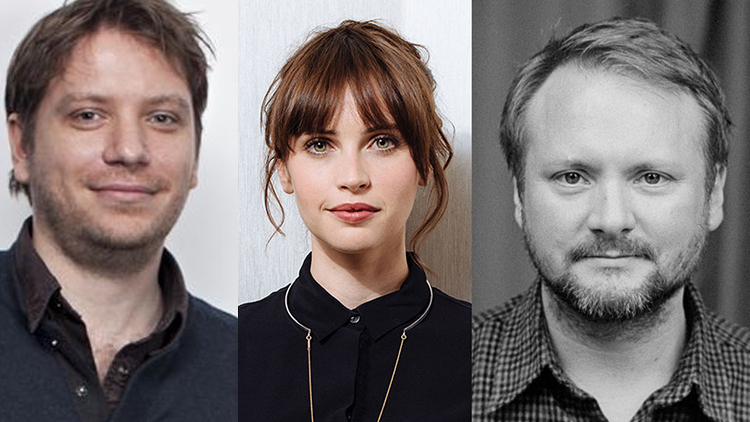 During a recent shareholders meeting at the Palace of Fine Arts in San Francisco, Disney chairman and CEO Bob Iger announced that Rogue One will be the title for a new Star Wars standalone film directed by Gareth Edwards (Godzilla, Monsters) and written by Chris Weitz (American Pie, Cinderella). Actress Felicity Jones (The Theory of Everything) has already been cast for the unique adventure film. According to the Star Wars blog, Rogue One will begin shooting this summer in London and is due to release on December 16, 2016.

‘Rogue One’ is the title for the first film in a unique series of big-screen adventures that explores the characters and events beyond the core ‘Star Wars’ saga. The idea for the story of ‘Rogue One’ came from John Knoll, an Academy Award-winning visual effects supervisor and chief creative officer at Industrial Light & Magic.

Iger also stated that Rian Johnson, the talented filmmaker who directed Looper as well as a few episodes of Breaking Bad, will be writing and directing Star Wars: Episode VIII. The film, which is currently set to release on May 26, 2017, will continue the events that take place during Star Wars Episode VII: The Force Awakens. 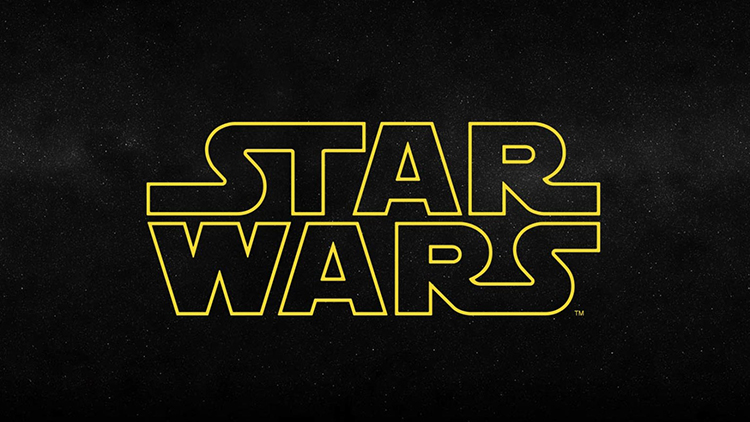