Disney has released a trailer for “Frozen Fever“–the highly anticipated short film featuring the gang from Frozen that tells the story of what happens when Elsa, Olaf, and Kristoff have their plans for Anna’s birthday party thrown off when Elsa gets a cold.

Jennifer Lee and Chris Buck, the directors of Frozen and “Frozen Fever,” spoke about their excitement about the new film in a recent featurette.

“Frozen Fever” is scheduled to be released in theaters in front of Disney’s live-action Cinderella on March 13, 2015. 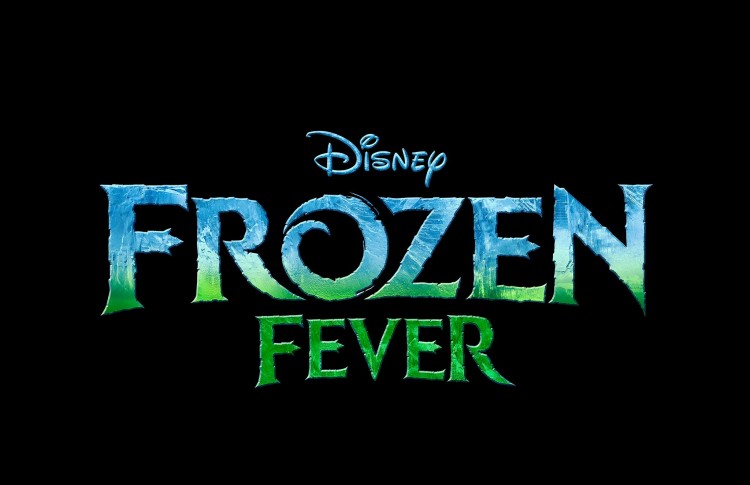