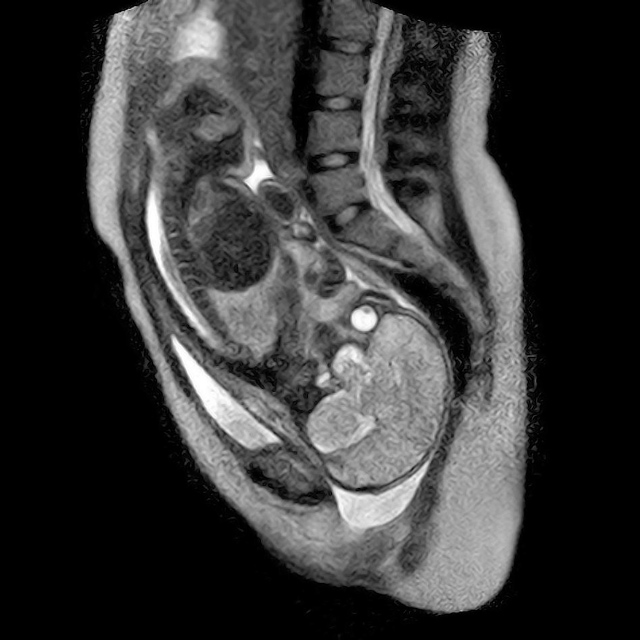 In December 2010, Charite hospital in Berlin, Germany documented a woman giving birth in real-time with a specially-designed open high-field magnetic resonance imaging (MRI) scanner made by Philips. While images were available in 2010, the video from that birth has just been released. 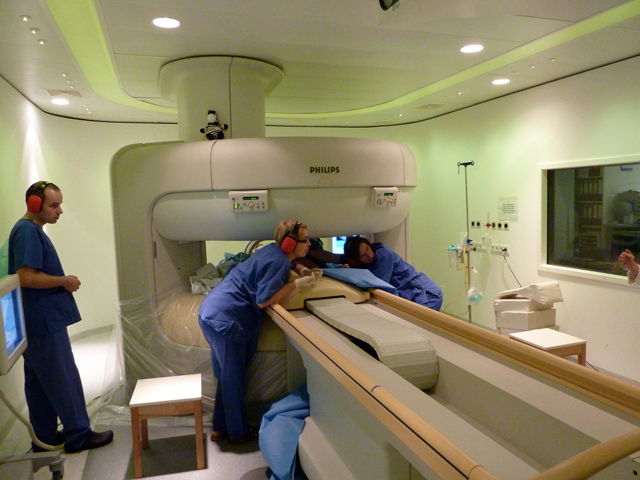 via io9 and New Scientist TV