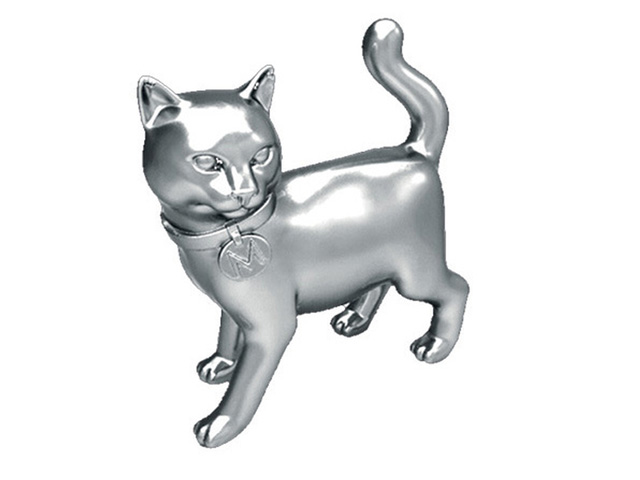 Hasbro announced on Facebook that the ‘iron’ playing token from their Monopoly game has been replaced with a ‘cat’ token. Linda Holmes of NPR’s Monkey See interviewed the iron and learned its thoughts on losing its place in the classic board game (“you’re never prepared for something like this”) and what the future holds (“I’m going to be in a pilot for Fox…). The iron lost its spot due to a popular vote by fans of the game.