Marvel has released a fake marketing campaign (website, commercial and images) for the weapons and technology company Trask Industries revealing Sentinels and Peter Dinklage in their upcoming 2014 film X-Men: Days of Future Past. Peter is taking on the role of Bolivar Trask, “a military scientist who is well-known as the creator of the Sentinels.” X-Men: Days of Future Past is set to arrive in theaters on May 23, 2014.

Founded by Bolivar Trask in 1967, Trask Industries was built on the philosophy of advancing human progress through technology and genetics. Our early research led to the revolutionary development of DNA-Generated Prosthetics. Since then, Trask Industries has taken the lead in genetics-based defense technology with our Mutant Detection Device and Sentinel program. We’ve partnered with international governments to ensure that any threat to human extinction is preemptively neutralized. With Trask Industries, you can rest assured that the future of humanity is in safe hands. 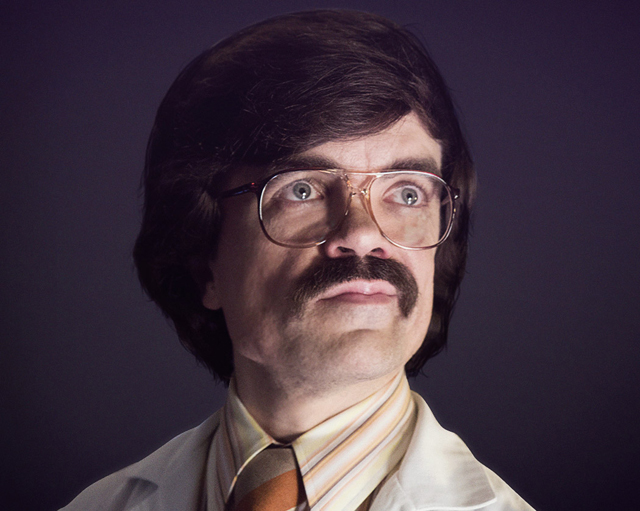 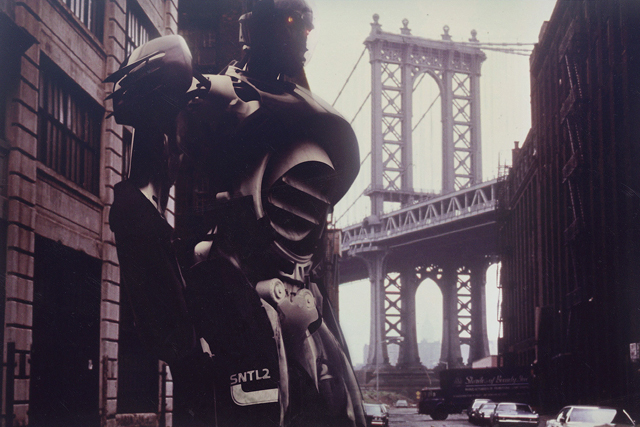 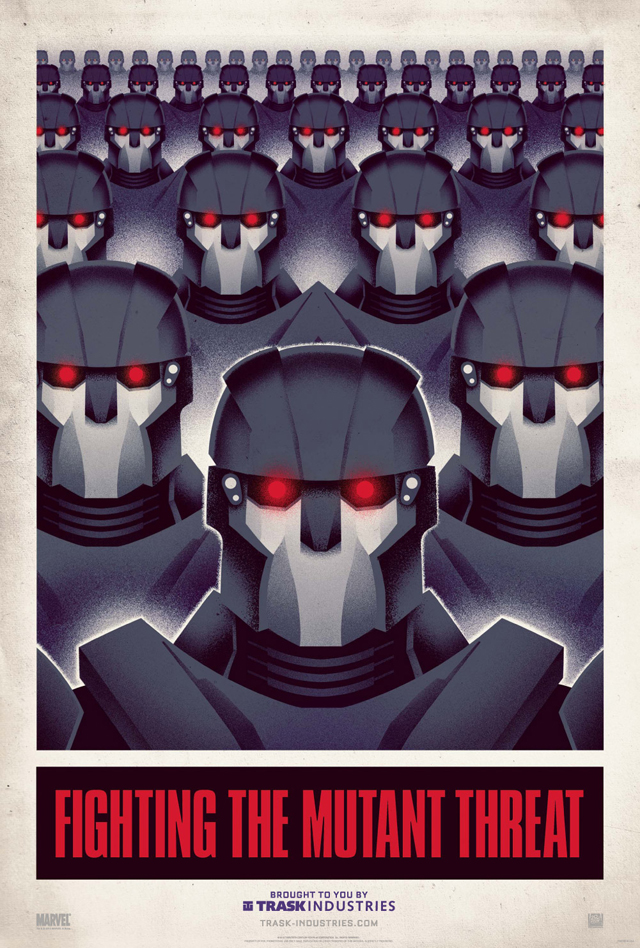 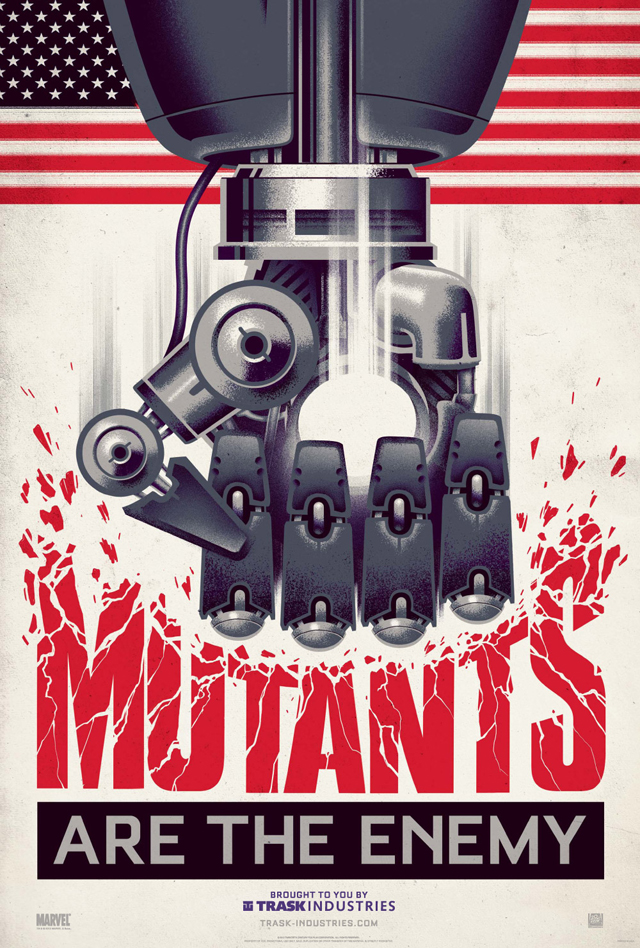 video and images via Trask Industries