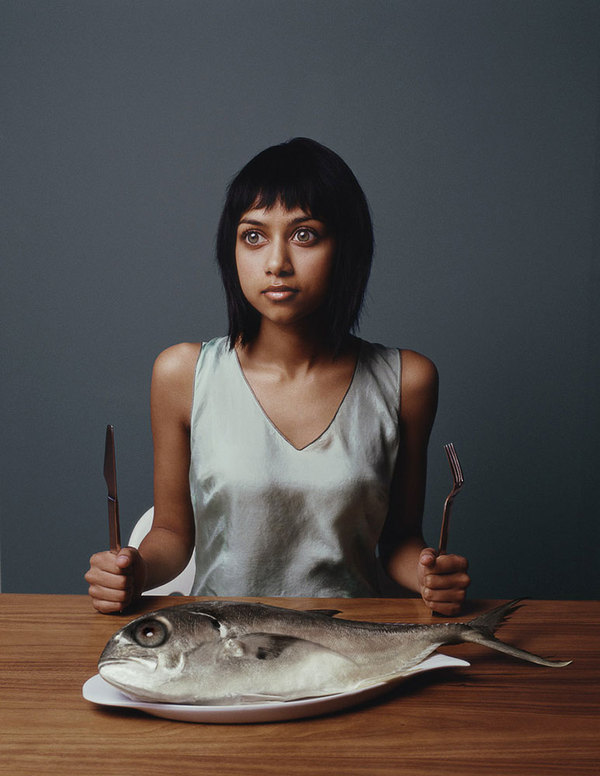 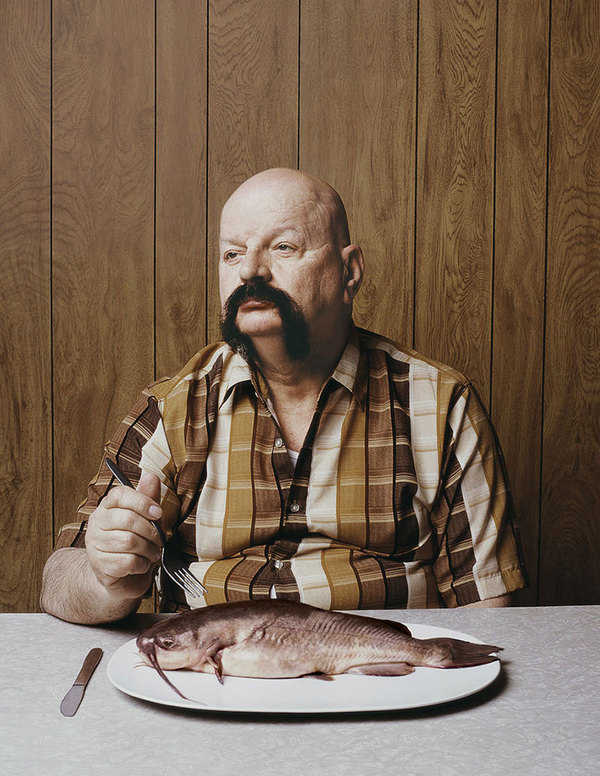 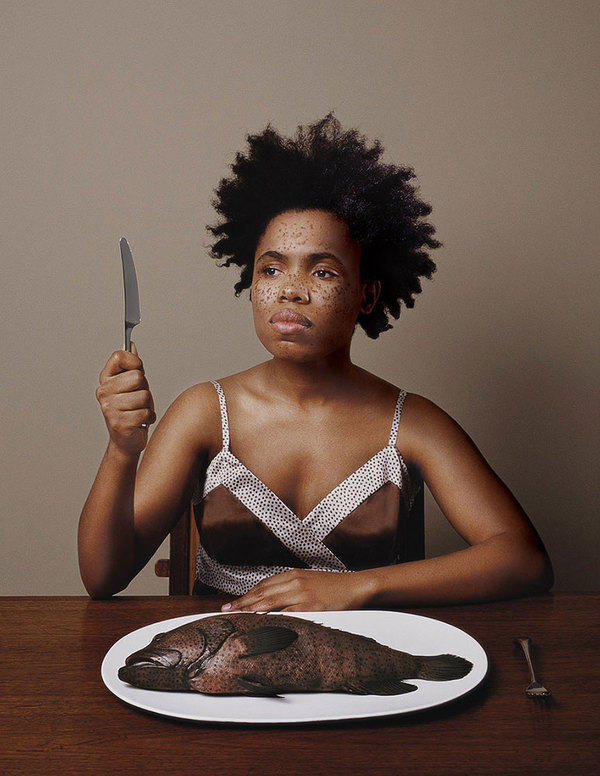 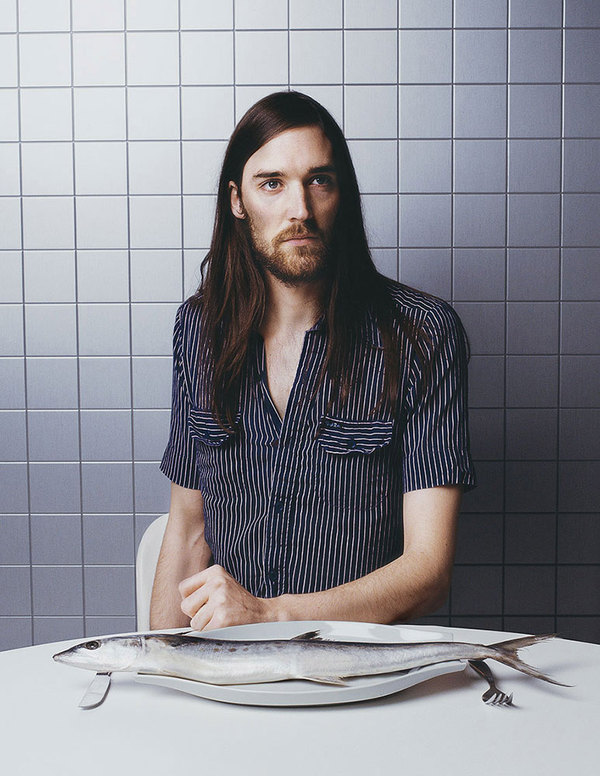 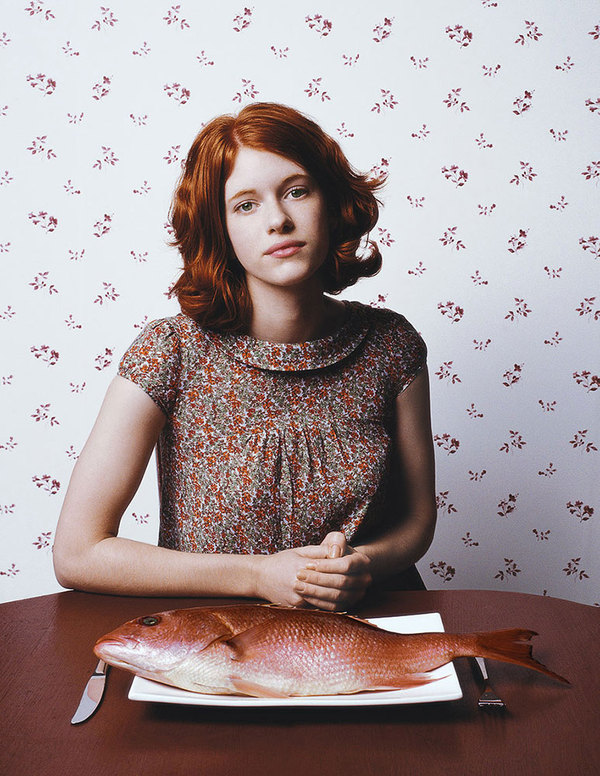 “Evolution” by photographer Ted Sabarese is a portrait series that compares people to their fish lookalikes.

With all the recent, fiery controversy between evolution, creationism, intelligent design, science, religion, the political left, right, etc., I thought it might be provocative to throw my visual two-cents into the ring. The images beg the question, is it really so difficult to believe we came out from the sea millions and millions of years ago?