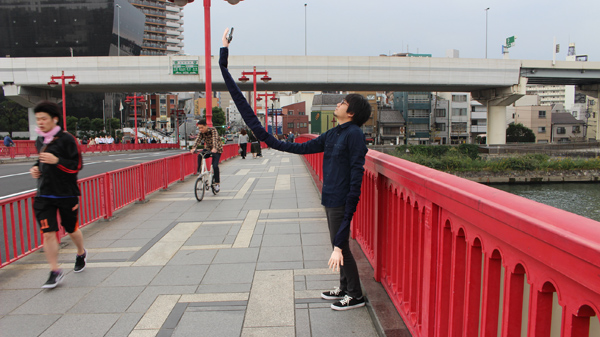 Embarrassed by the idea of using a selfie stick, a young man in Japan named Mansun invented a pair of extra-long “selfie arms.” The arms themselves were created from modified selfie sticks, and Mansun detailed his build process including an early rough sketch of the idea in a post on the Japanese site Omocoro. 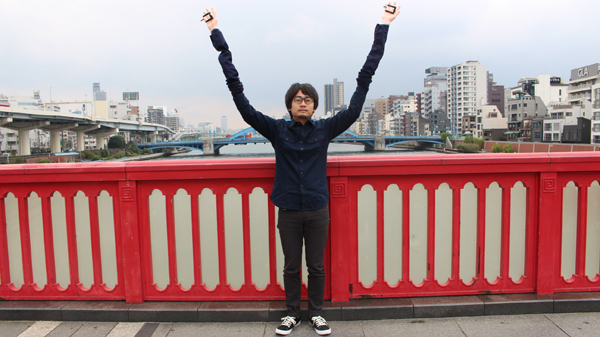 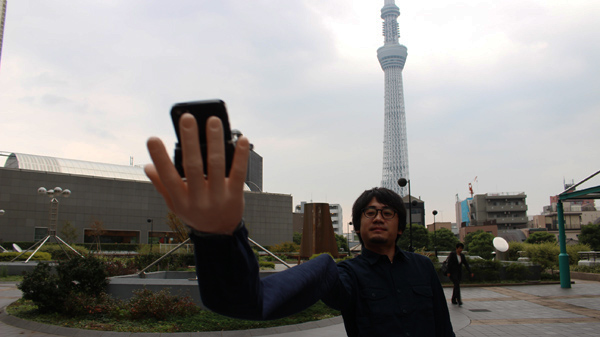 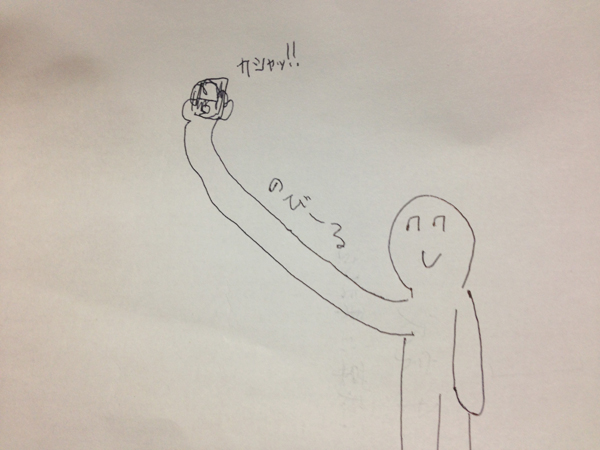 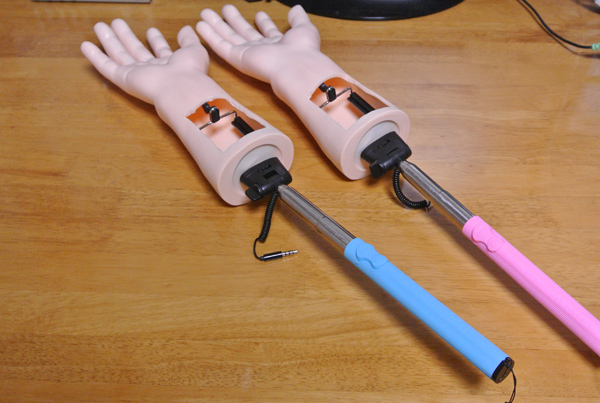