During the 1997 televised special An Audience With Elton John, actor Richard E.Grant raised his hand during the Q & A section and asked if Elton John could write a song using the words from his oven instruction manual that he brought along with him. John agreed to do so, although he did mutter that the words were more akin to a Chemical Brothers song. Despite his humorous reservations, John wound up improvising a very impressive and amusing song about an oven manual.

Richard Grant: I understand you write quickly. So I’ve brought some words along. The words are cooking instructions from my oven! 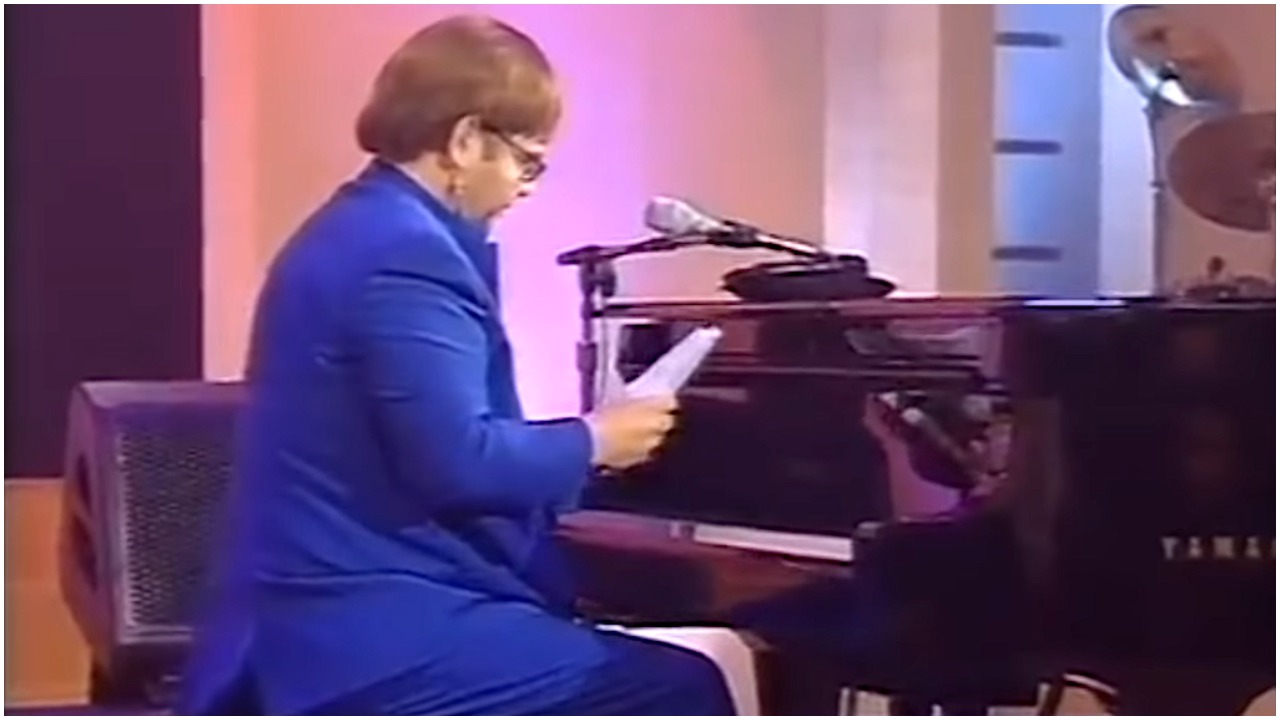