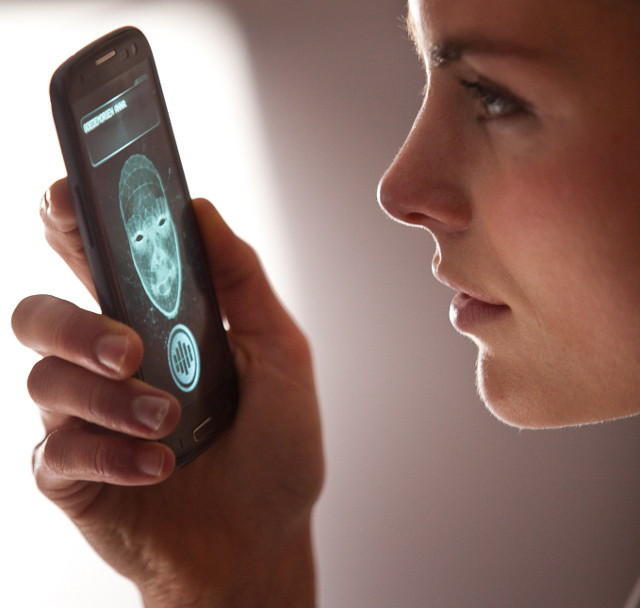 App from Dutch director Bobby Boermans is an appropriately titled horror film that encourages viewers to download a free app that delivers second screen content during the movie. The film follows psychology student Anna Rijnders, who becomes addicted to apps, social media, and her smartphone. Rijnders finds a mysterious app called IRIS that begins sending cryptic texts as people around her die in mysterious ways. The second screen app for viewers — which looks like a cross between Apple’s Siri voice assistant and Hal 9000 — is available for iOS and Android, has information about the movie and its cast, and will deliver related content at select points throughout the film. App will hit Dutch theaters on April 4th, and enterprising filmmakers around the world will likely be watching to see how audiences react to the unique second screen tactic. 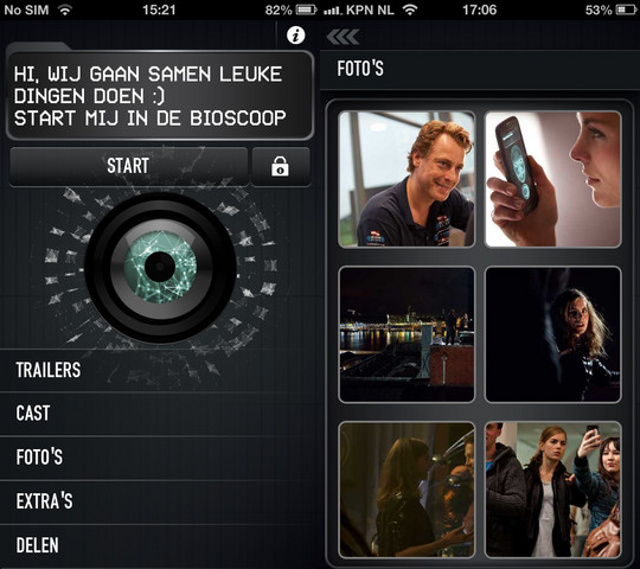 via PSFK, The Webby Awards