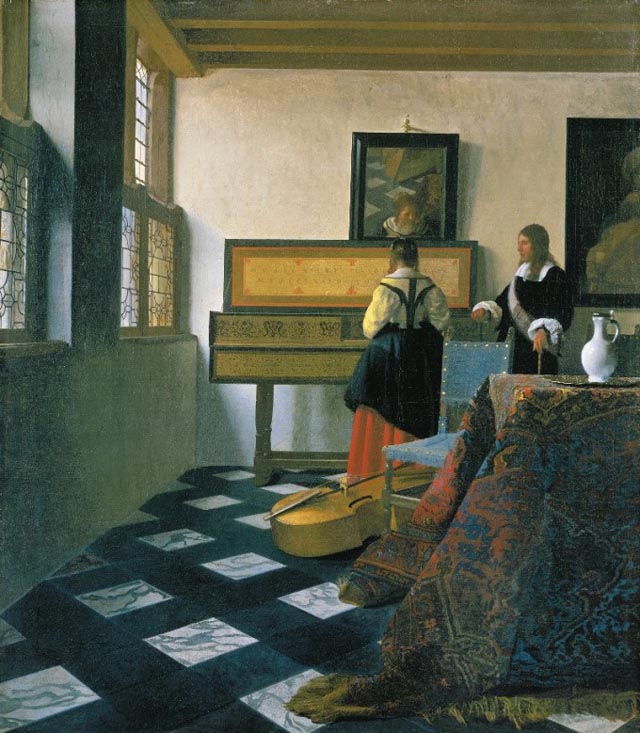 The Music Lesson by Johannes Vermeer

In this fascinating Boing Boing post, digital video and imaging expert Tim Jenison presents his intriguing hypothesis for how famed Dutch Golden Age painter Johannes Vermeer (Girl with a Pearl Earring) achieved such photorealistic depictions of light. Specifically, Jenison hypothesizes that Vermeer used an optical machine, consisting of an array of lenses and mirrors, to help him exactly replicate a scene. As he puts it, the paintings were in effect hand-painted photographs.

To test his hypothesis, Jenison built an exact replica of the room used in Vermeer’s painting, The Music Lesson, down to the window frames and period harpsichord. He then built an optical machine and used it to replicate the painting with remarkably similar results, especially given that Jenison is not a trained painter. The entire three-year project was documented in the film Tim’s Vermeer by Penn & Teller. 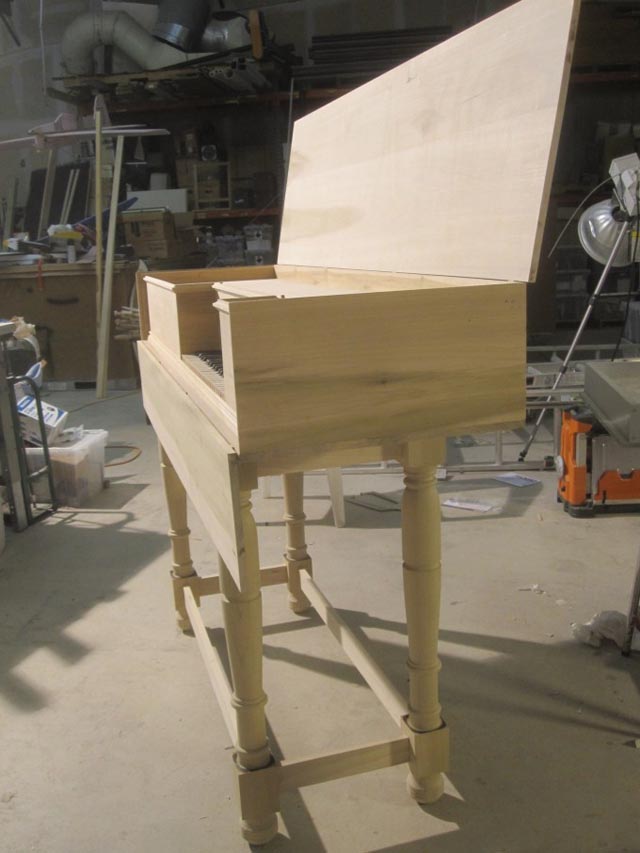 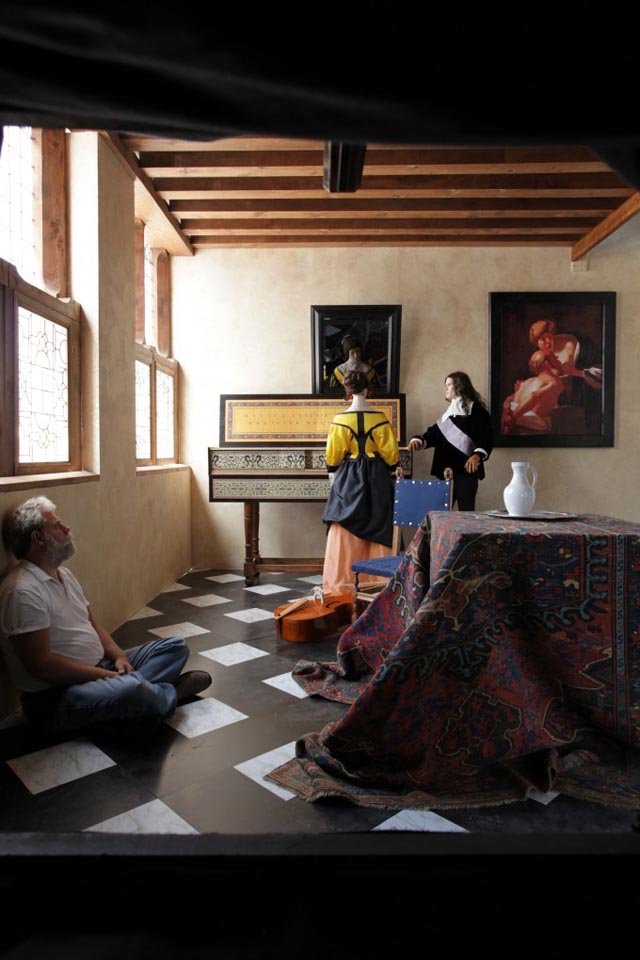 Jenison’s replica of the room in The Music Lesson 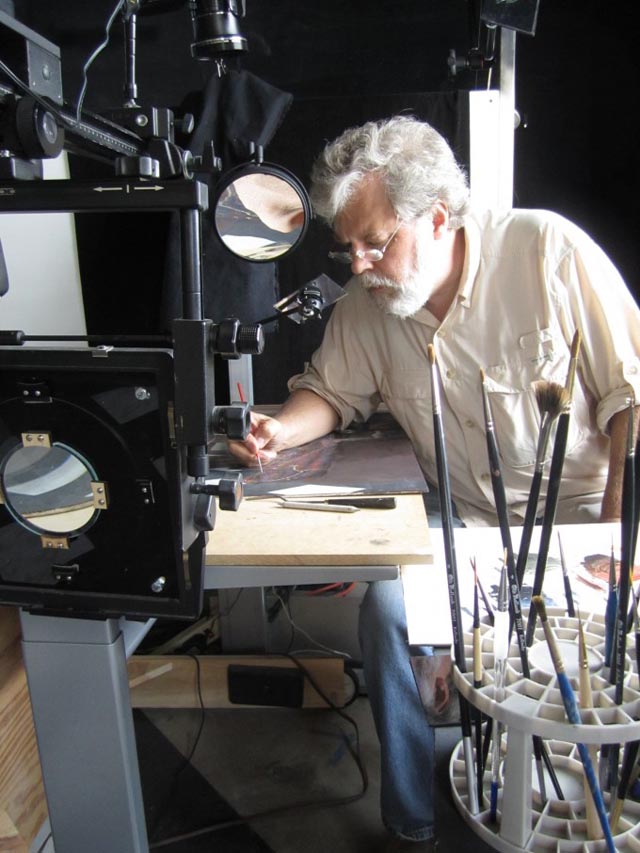 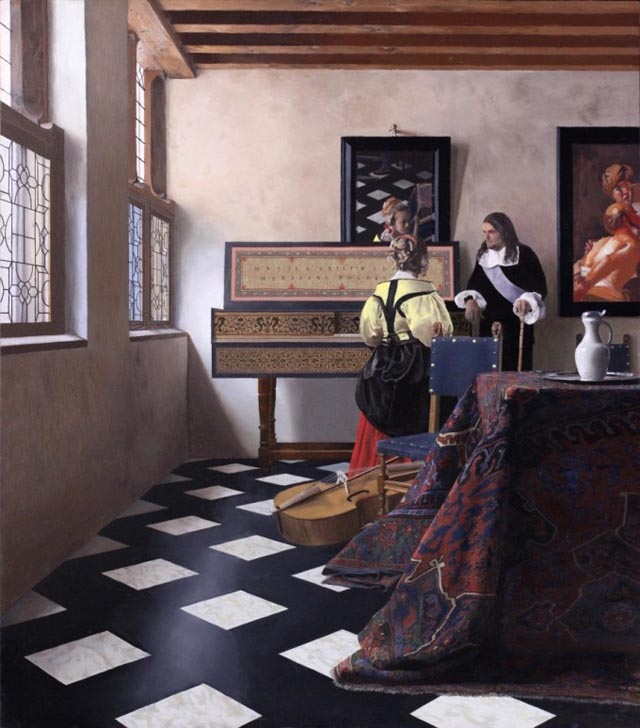