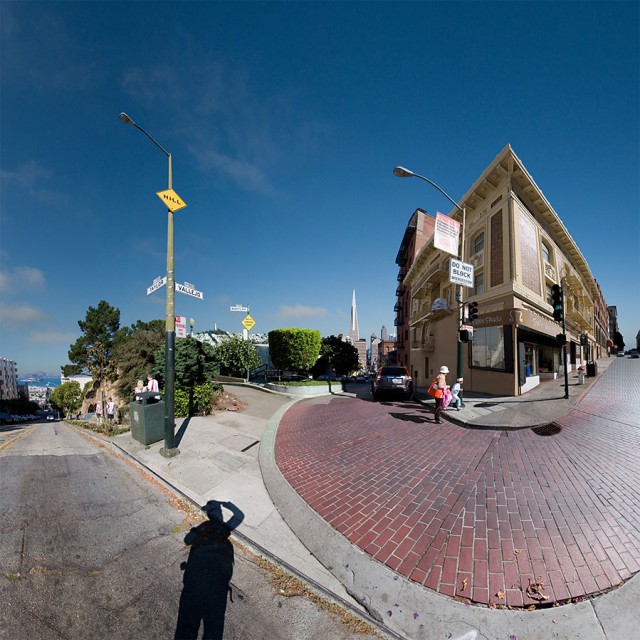 During his travels over the past four years, San Francisco-based artist Bernard Bolter has been creating digital photo composites of each city he visits for his “Digital City Series.” The composite images do not depict an actual location in a given city, but rather several locations that are seamlessly blended into one image. Bolter is raising funds on Kickstarter to publish two art books based on the series. The series will also be exhibited at the Book & Job gallery in San Francisco on October 6. 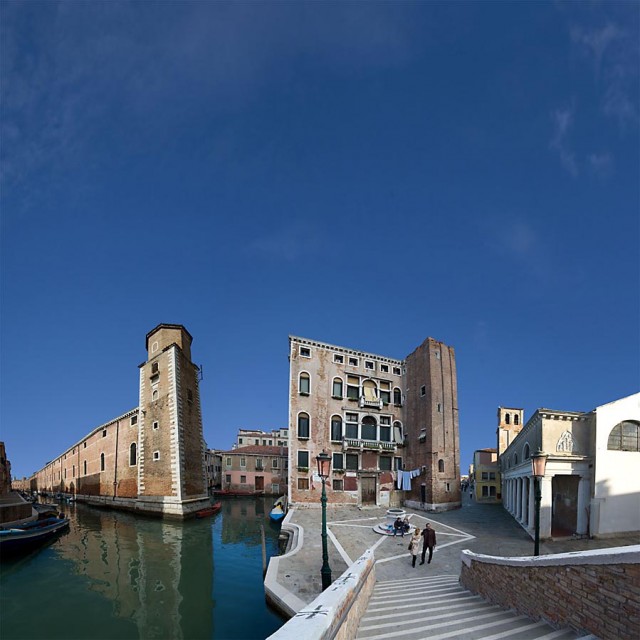 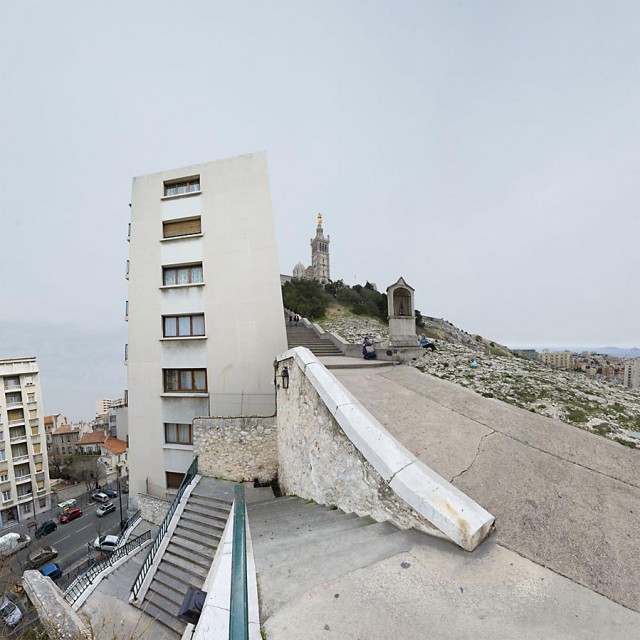 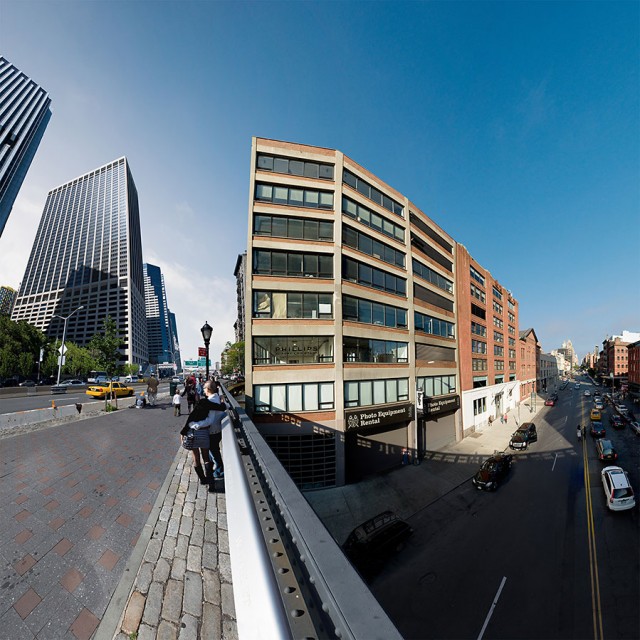 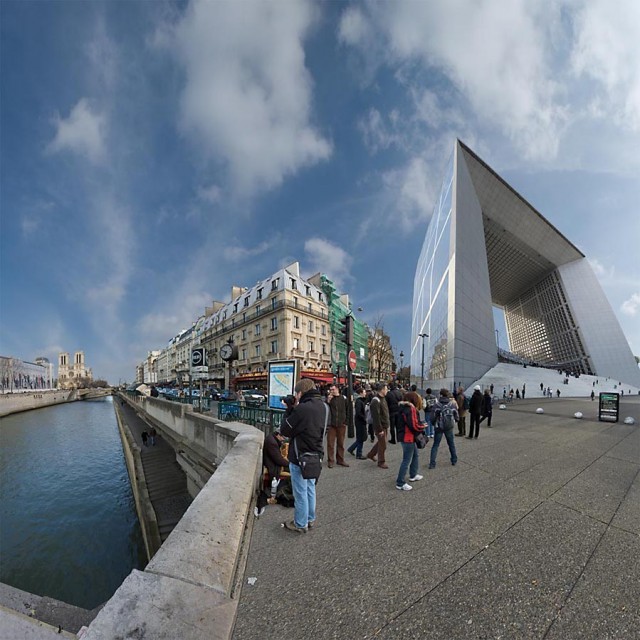 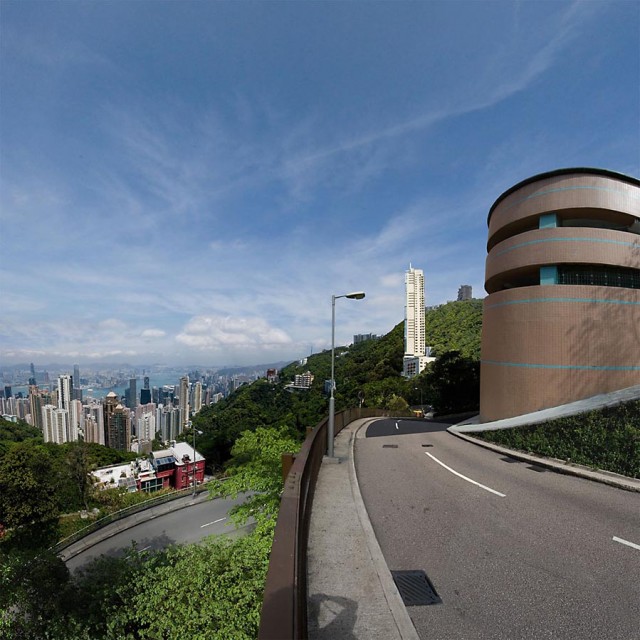 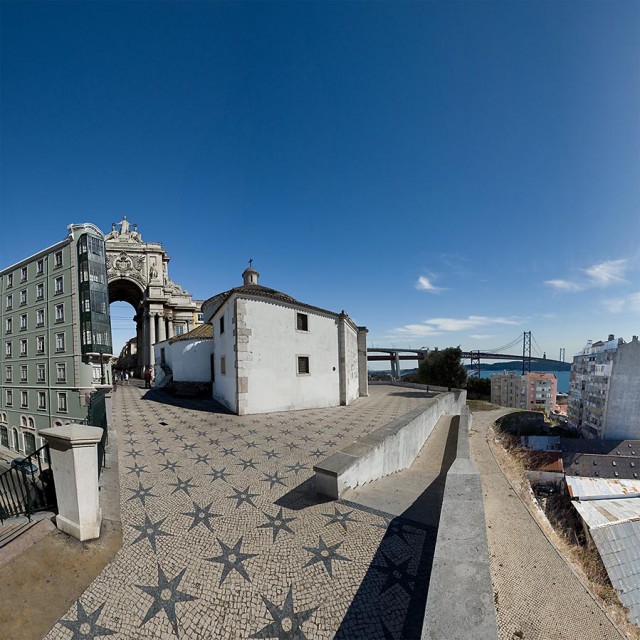