On April 13, 1993, Conan O’Brien auditioned for NBC’s Late Night host spot which was his from 1993 to 2009. The folks at Conan, his current talk show on TBS, have shared a short but fun clip from that audition where he mock interviews Mimi Rogers and Jason Alexander. 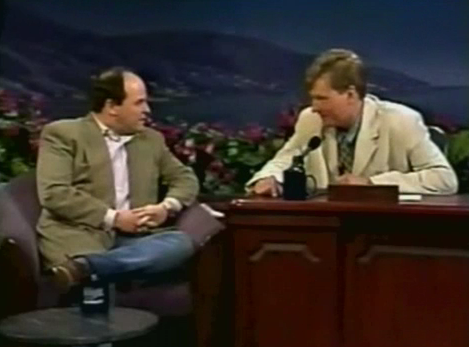