Cloud is a simply-named speaker and lamp combination by design firm Richard Clarkson Studio that is shaped like a thundercloud featuring a built-in motion detector that triggers thunder and lightning effects. The ceiling-hung speaker was built using an Arduino microcontroller.

This is a new kind of magic, one not based on illusions and trickery, but on sensors and code. For the past few years designers have been adding more and more skills to their tool kits.

Cloud is available for purchase directly through Richard Clarkson Studio. 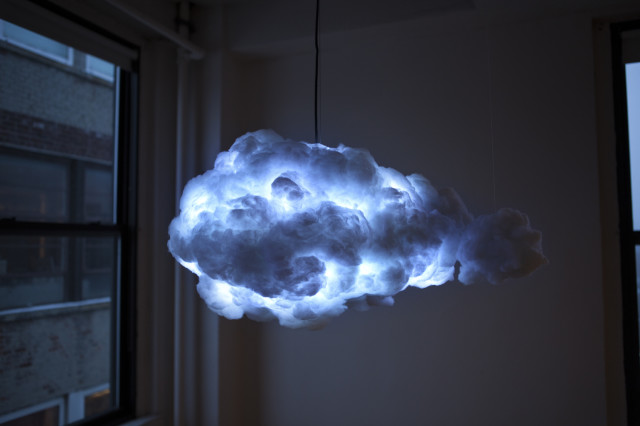 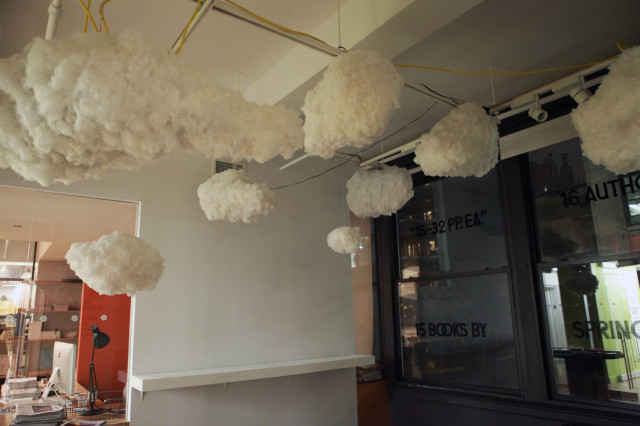 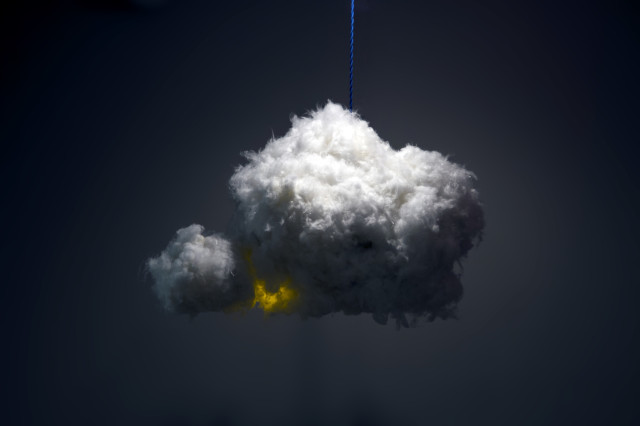 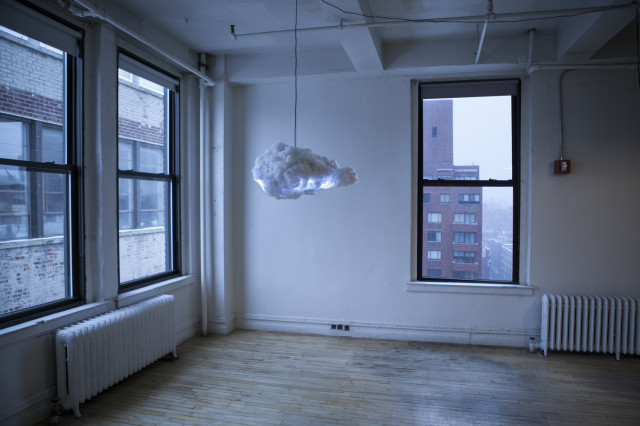