On January 14, 2015, climbers Tommy Caldwell and Kevin Jorgeson completed a 19-day free ascent of the the 3,000-foot-tall Dawn Wall face of the El Capitan granite rock formation in Yosemite National Park. Patagonia has heart-pounding video of the untethered climb, in which one misstep could lead to certain demise–though Caldwell insists that it’s about more than just the rush.

I would love for this to open people’s minds to what an amazing sport this is. I think the larger audience’s conception is that we’re thrill seekers, out there for an adrenaline rush. We really aren’t at all. It’s about spending our lives in these beautiful places and forming these incredible bonds with friends and family. It’s really a lifestyle.

The climb even earned the pair a tweet directly from President Obama.

So proud of @TommyCaldwell1 and @KJorgeson for conquering El Capitan. You remind us that anything is possible. -bo pic.twitter.com/XcDwHqv2ry 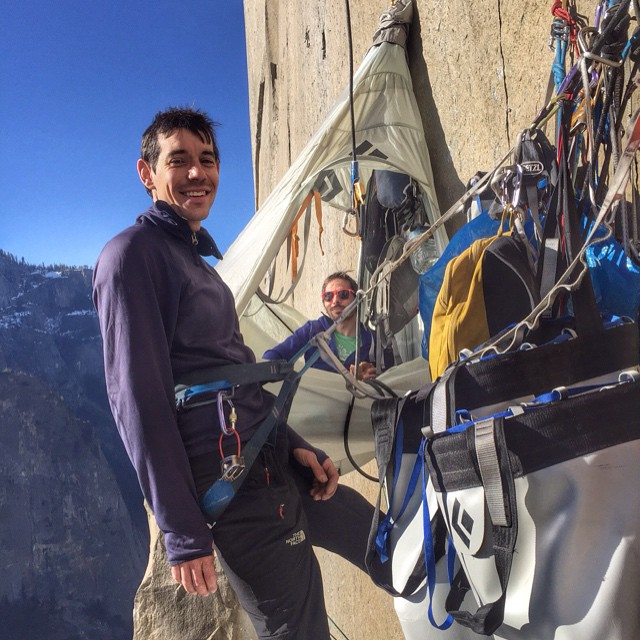 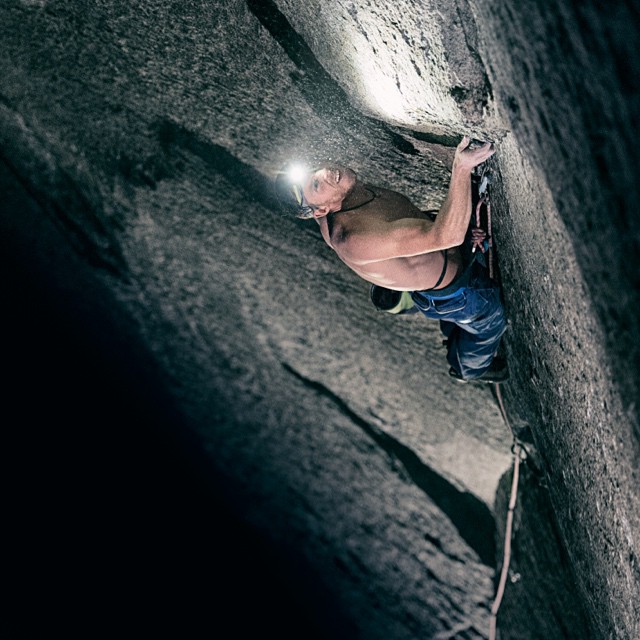 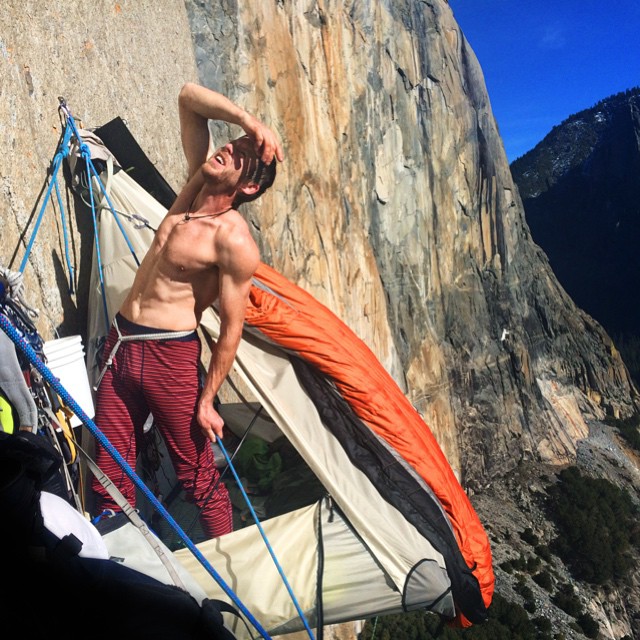 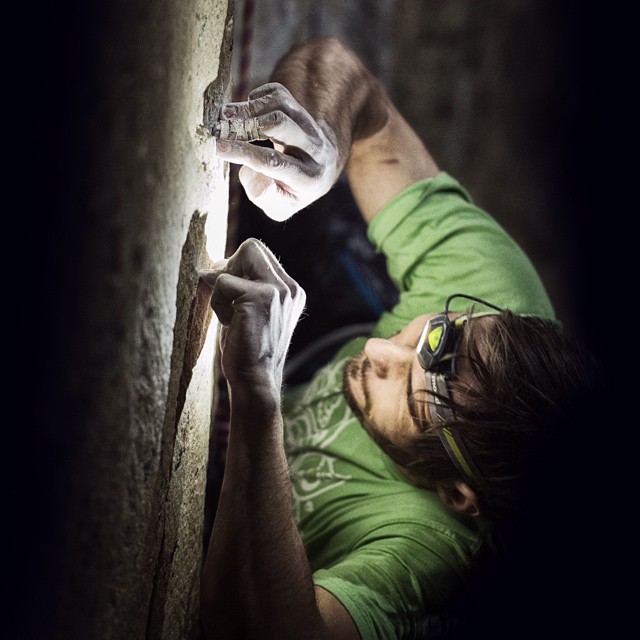