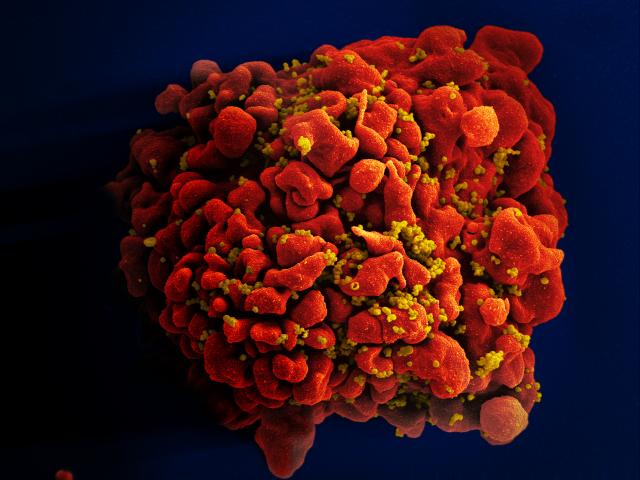 A child has been “functionally cured” of HIV for the first time, according to a report from the National Institutes of Health. The baby was aggressively treated for the virus 30 hours after being born to an HIV-infected mother who had not received treatment during her pregnancy. For 18 months, the child remained on the treatment until the regimen was discontinued for “reasons that are unclear.” When the mother and child returned to the doctor five months later, blood samples showed no evidence of HIV. Though more research is needed to confirm the child’s infection and subsequent cure, these findings could lead to what The New York Times calls a “new standard of care” for children born with HIV.

image via National Institutes of Health

via The New York Times, National Institutes of Health