CBS has released the first teaser trailer for the new Star Trek television series arriving in January 2017 on their digital subscription channel, CBS All Access. The trailer takes us on a quick journey through space and promises new crews, villains, heroes, and worlds before unveiling of the show’s new logo. 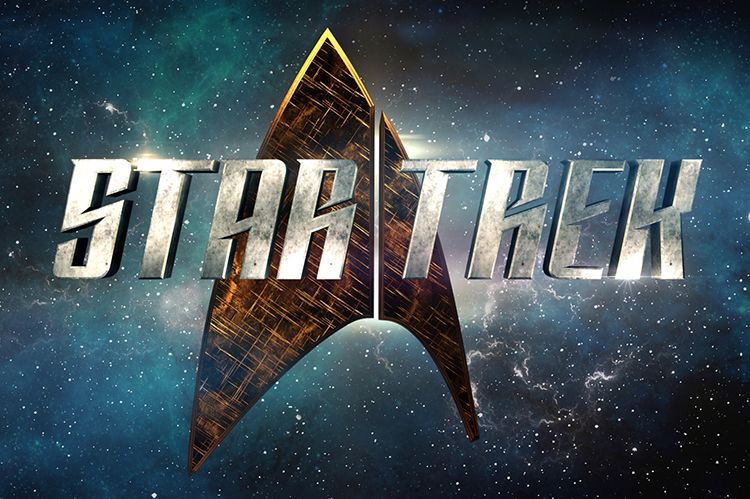