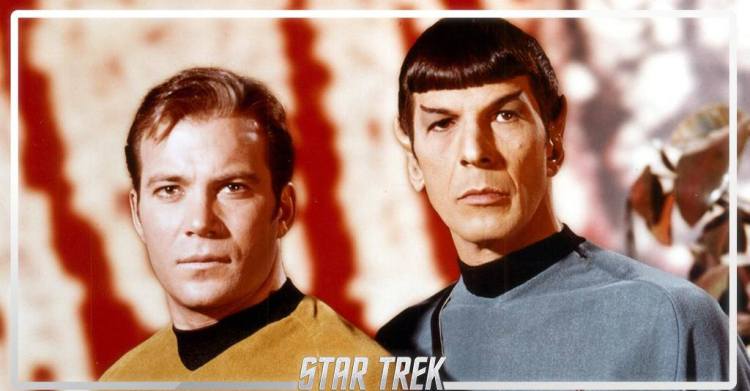 Producer Alex Kurtzman is currently developing the latest iteration of the beloved science fiction series Star Trek, which is set to launch in January 2017 on the CBS All Access, a digital subscription channel in the United States. David Stapf, president of CBS Television Studios, openly expressed his excitement about the project.

There is no better time to give ‘Star Trek’ fans a new series than on the heels of the original show’s 50th anniversary celebration. …Everyone here has great respect for this storied franchise, and we’re excited to launch its next television chapter in the creative mind and skilled hands of Alex Kurtzman, someone who knows this world and its audience intimately. 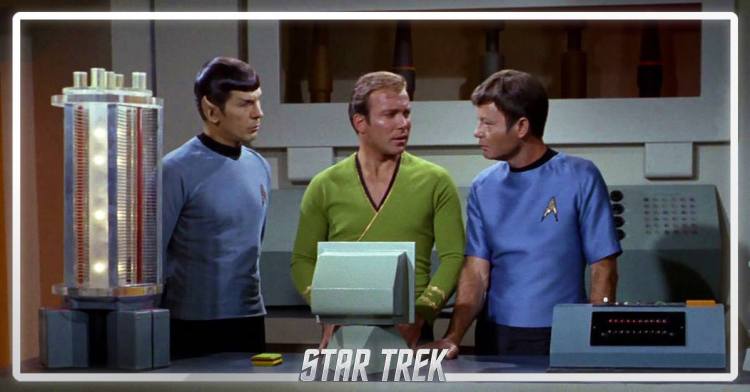 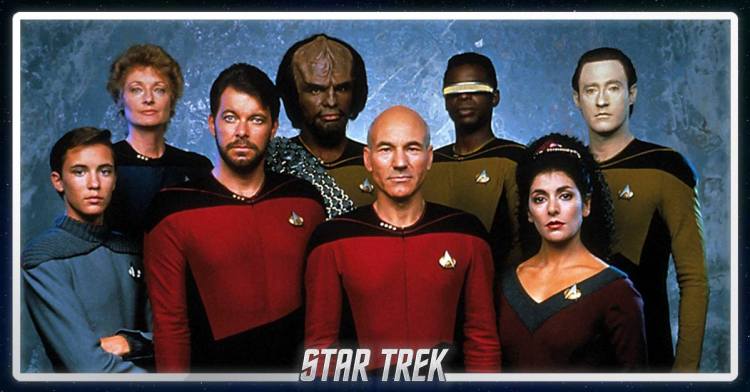 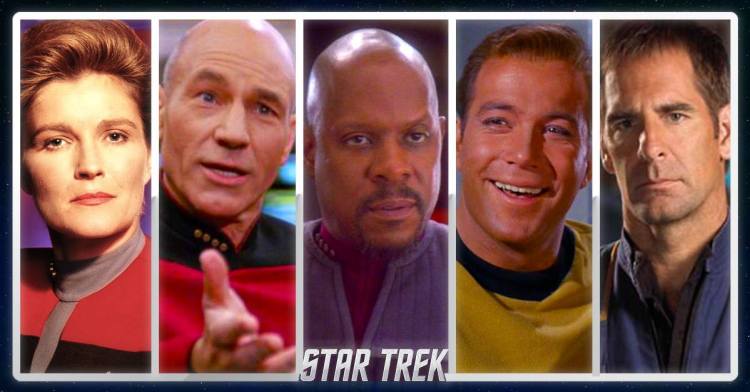 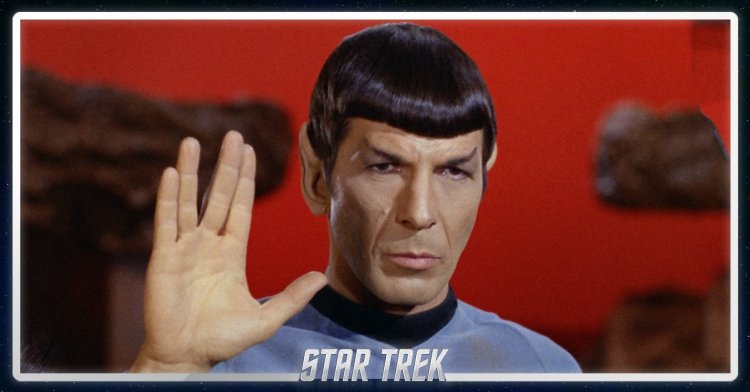