Filmmaker Casey Neistat and his friend Oscar Boyson recently paid a trip to the “fancy McDonalds” on 3rd Avenue near 58th Street to test out the “Create Your Own Burger” kiosk. Oscar built a burger that had 3X the bacon, 3X cheese, 3X the onions and a boatload of other condiments that wound up costing around $12.00, while Casey’s burger was a little smaller and cost a little less. They also found that no photography was allowed near the kitchen, just like the McDonalds in Hong Kong. Overall the pair were really happy with the burgers, okay with the ambience, not thrilled with the fries and incredibly impressed with the customer service.

The service, I shit you not, I give it a 10. They were nice, they were attentive, they were fast. …no assumptions about what we were doing whatsoever. …it’s what these guys want and we’re going to give it to them. …Here’s your 20 hot sauces. 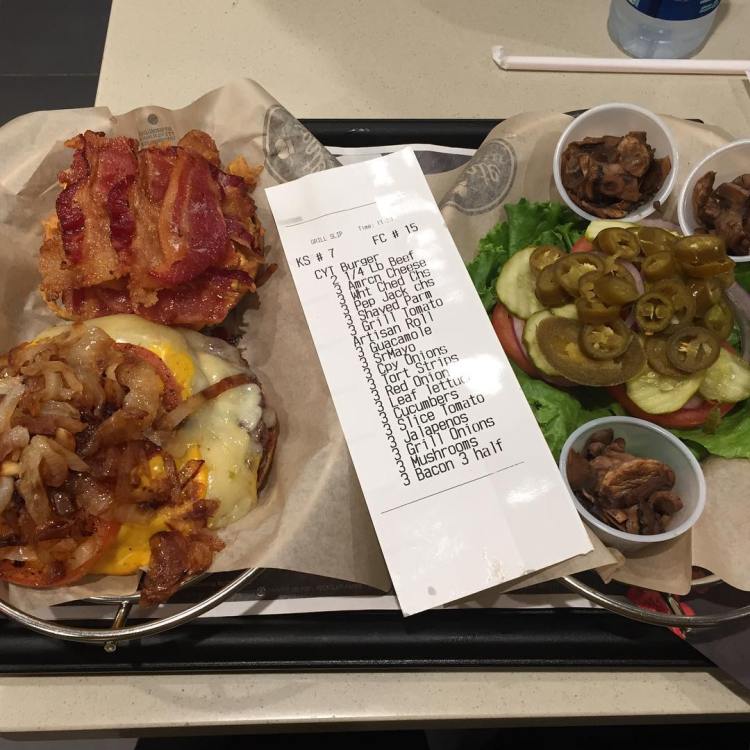