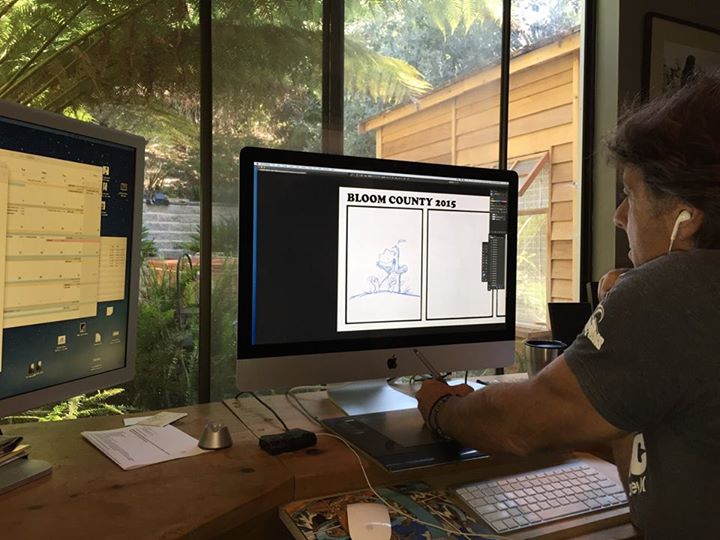 After a 25 year hiatus, cartoonist Berkeley Breathed announced today the return of Opus, Bill the Cat, Milo Bloom, Steve Dallas and the rest of the misfit residents of the Bloom County comic strip through a photo on Facebook and a simple statement.

When a fan asked Breathed if the return of Bloom County had anything to do with with Donald Trump “returning to the political spectrum”, the cartoonist humorously responded “This creator can’t precisely deny that the chap you mention had nothing to do with it.” 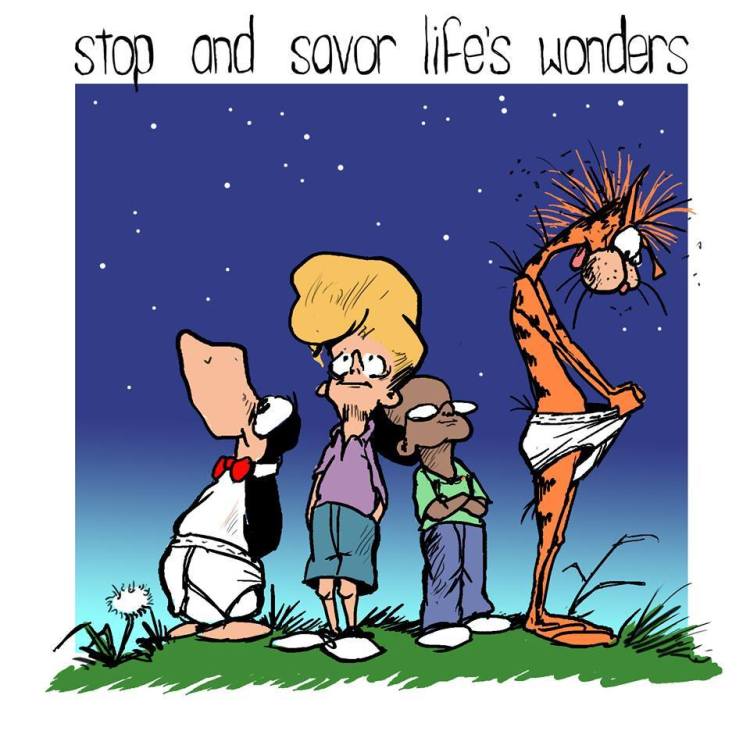 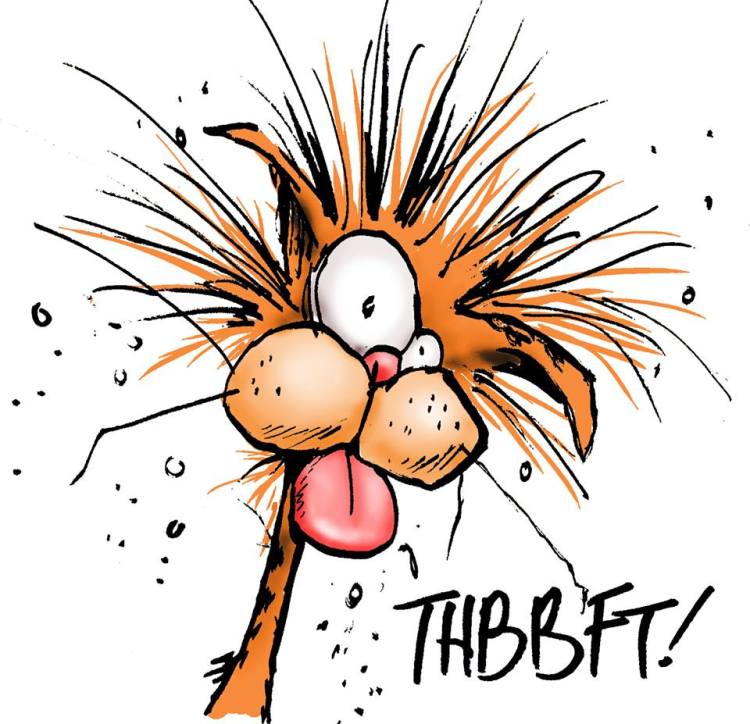 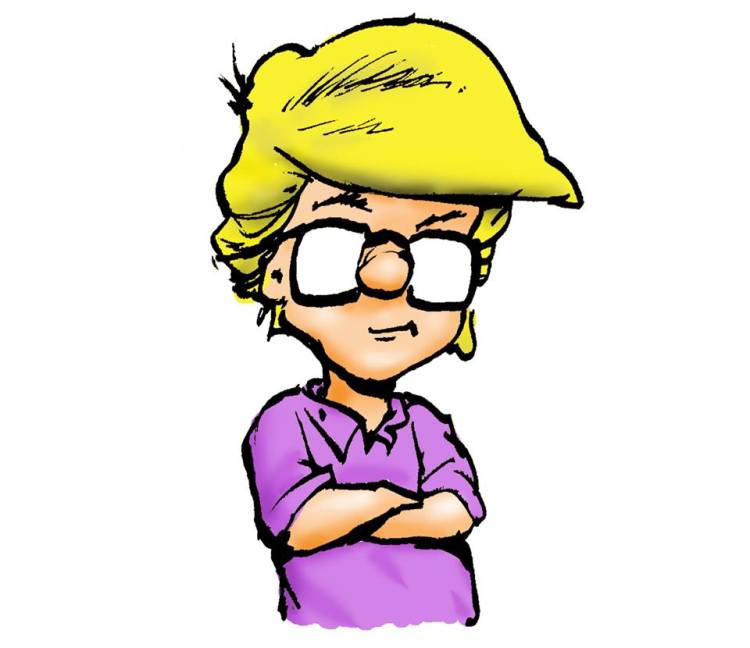 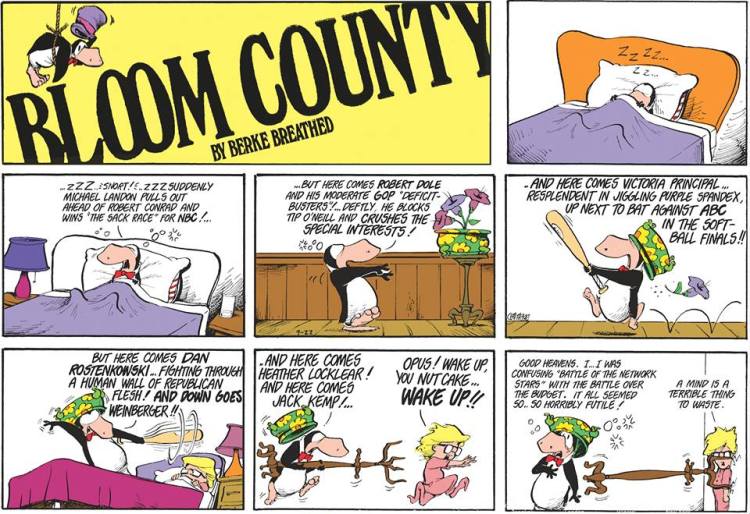