Gameplay from the newly introduced video game was shown at the recent Capcom Cup championship in San Francisco on December 13, 2014. Though there’s no solid release date as of yet, Capcom has confirmed that Street Fighter V will be exclusive to the PlayStation 4 and PC. 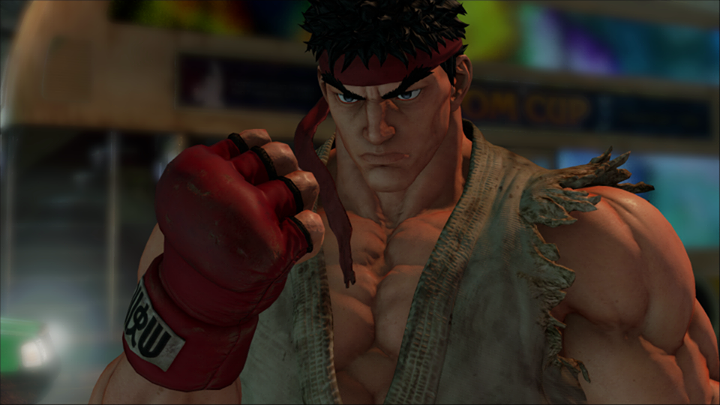 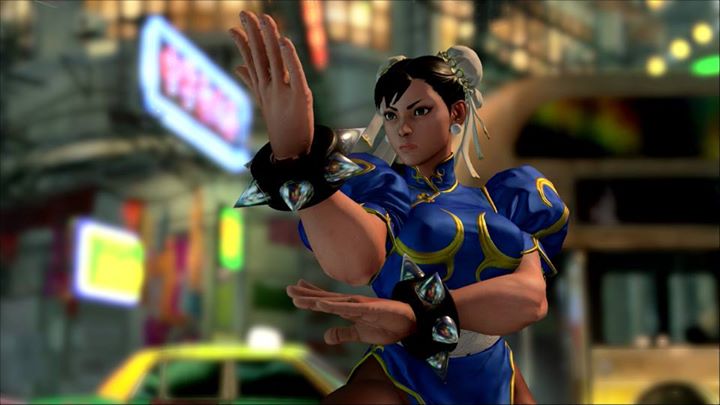 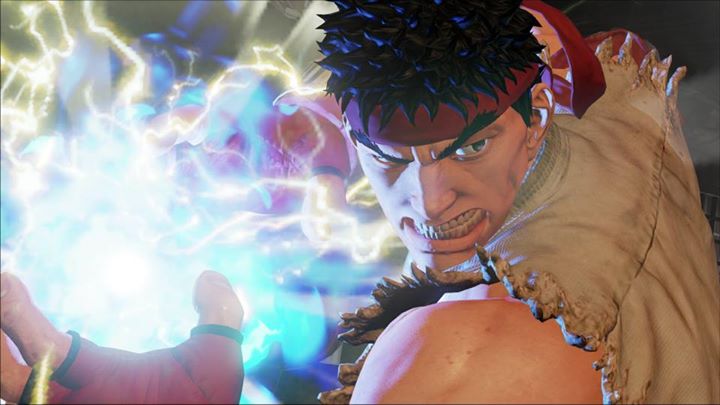 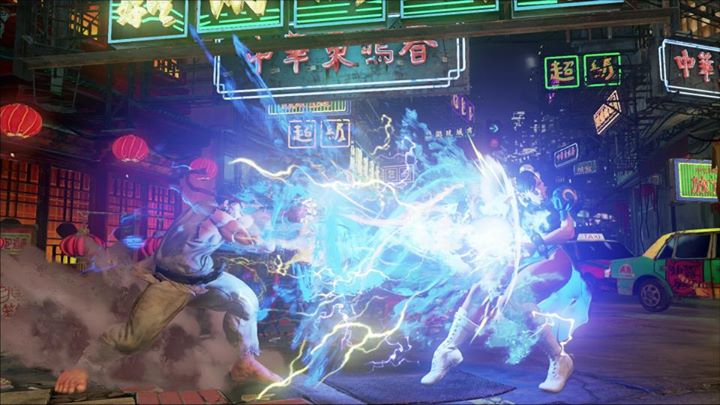 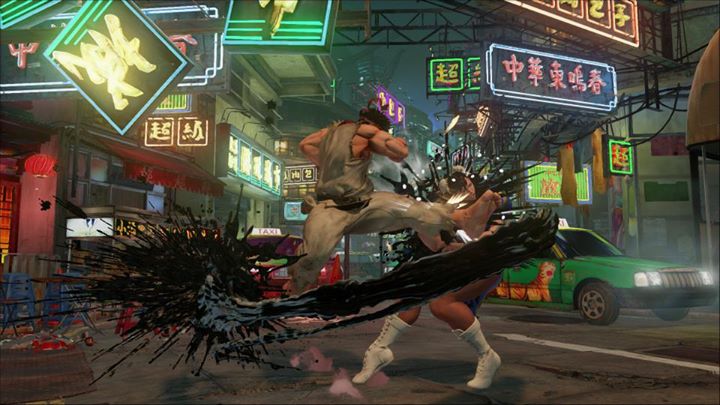