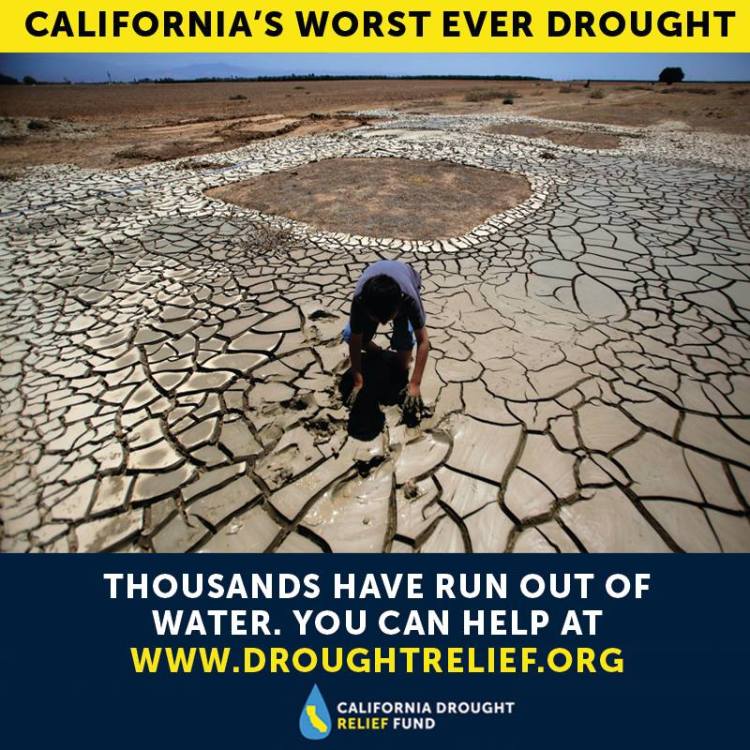 A group of California non-profit organizations have joined with environmental philanthropists Tom Steyer and his wife, Kat Taylor to create the crowdfunding site The California Drought Relief Fund (CDRF), in order to raise money to help those who are being hit the hardest by the worst drought the state has seen in a very long time. Coordinated by the Climate Relief Fund, the CDRF also seeks to assist firefighters and other rescue agencies.

The goal of the fundraising campaign is to raise money to help communities hardest hit by the California drought and catastrophic wildfires, while making the connection to climate change. We’re supporting people in poor communities of the Central Valley whose taps have run dry, they are living on bottled water. We’re also supporting firefighters, their families and they serve in the face of the wildfires raging across the state.

Donations to CDRF can be made through their website, where they guarantee that 100% of money raised will go to one of three relief organizations – Self-Help Enterprises (SHE), The Environmental Justice Coalition for Water (EJCW) and The California Fire Foundation (CFF).

Every Last Drop Promise: 100% of funds raised will go to these to local, on-the-ground groups who know best what their communities need. 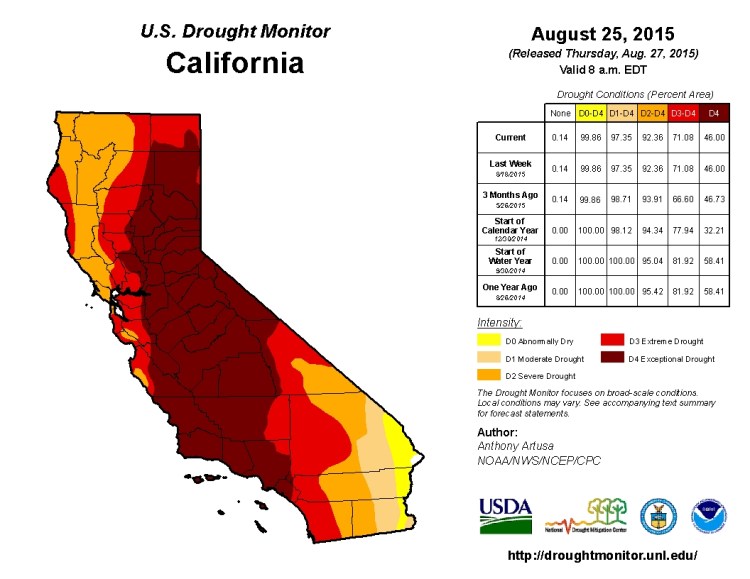 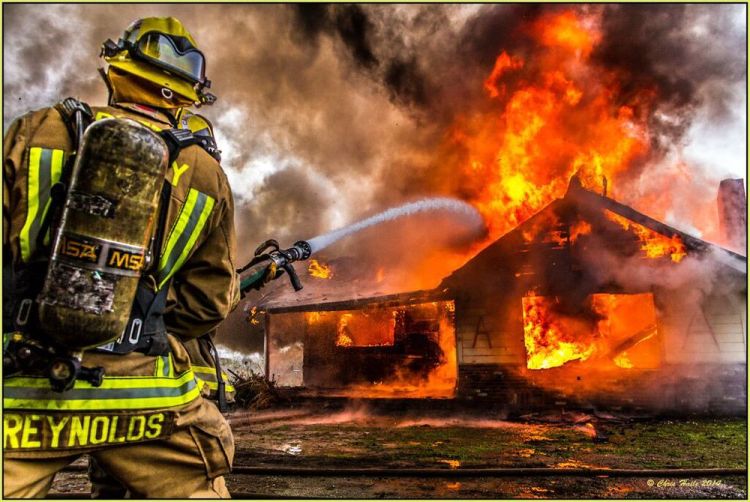 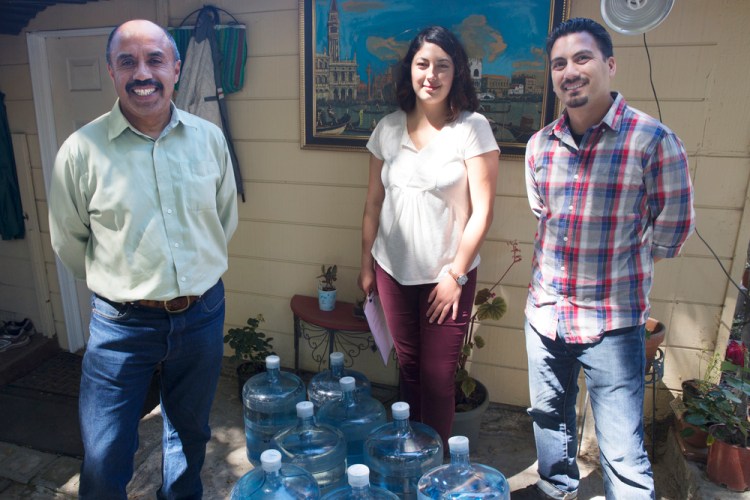 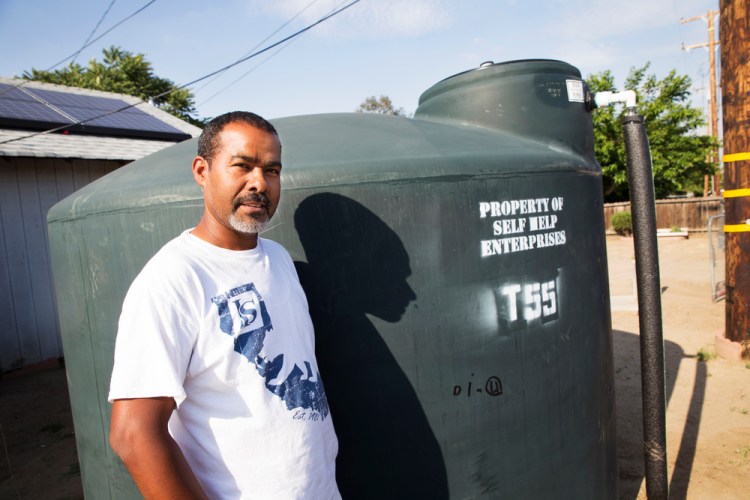 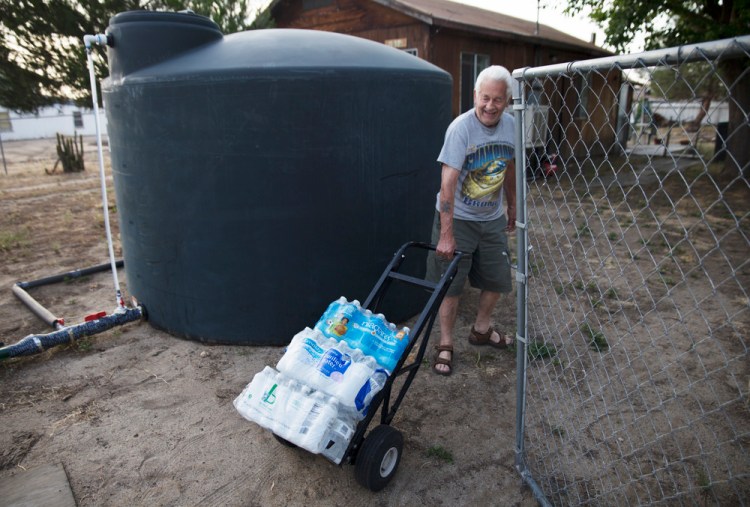 KQED took a closer look at the drought earlier this year.