Paramount Pictures released the trailer for Bumblebee, an upcoming sci-fi film directed by Travis Knight and written by Christina Hodson. The adventurous new trailer, which morphs the Transformers franchise into nostalgia mode, features Bumblebee hiding out in a small California junkyard in 1986 and meeting a kind teenage girl named Charlie Watson (Hailee Steinfeld). Bumblebee is scheduled to be released in theaters on December 21st, 2018.

Twenty years before the events of the first film, in 1987, Bumblebee takes refuge in a small California beach town junkyard, where a teenage girl named Charlie Watson takes him in. However, the two of them soon find themselves hunted by a Government Agency known as Sector Seven, lead by Agent Burns. As they run from society, the two learn that Bee isn’t the only Transformer on Earth, and that the others might not be as friendly. 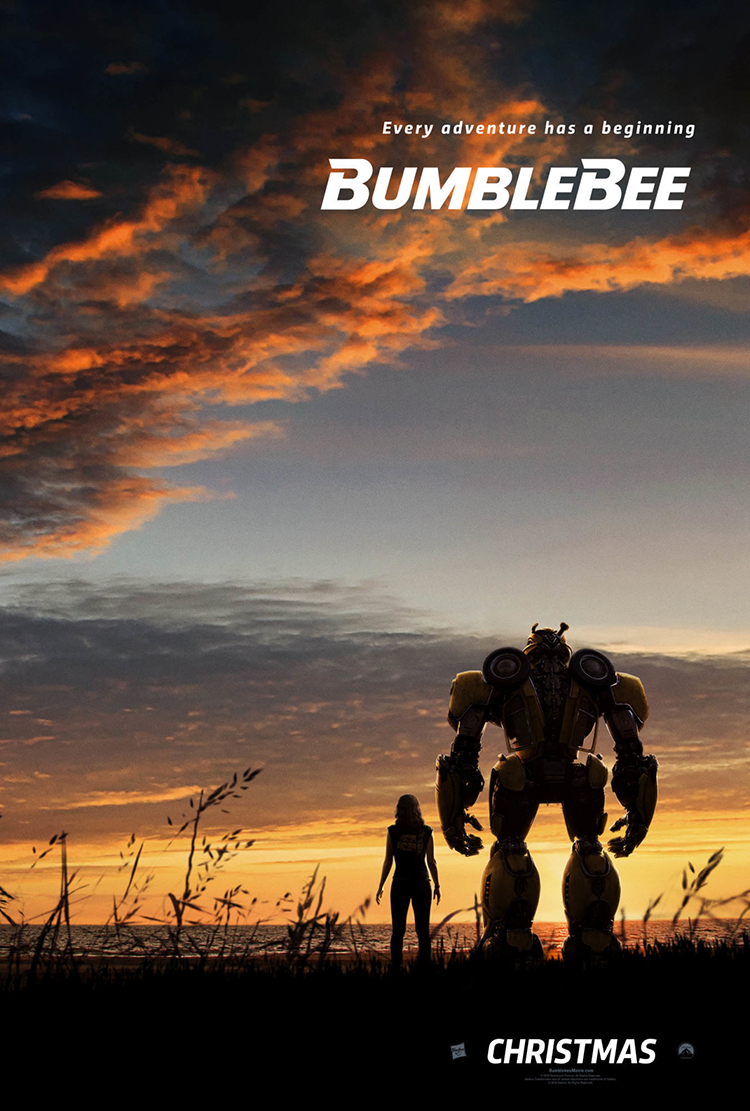