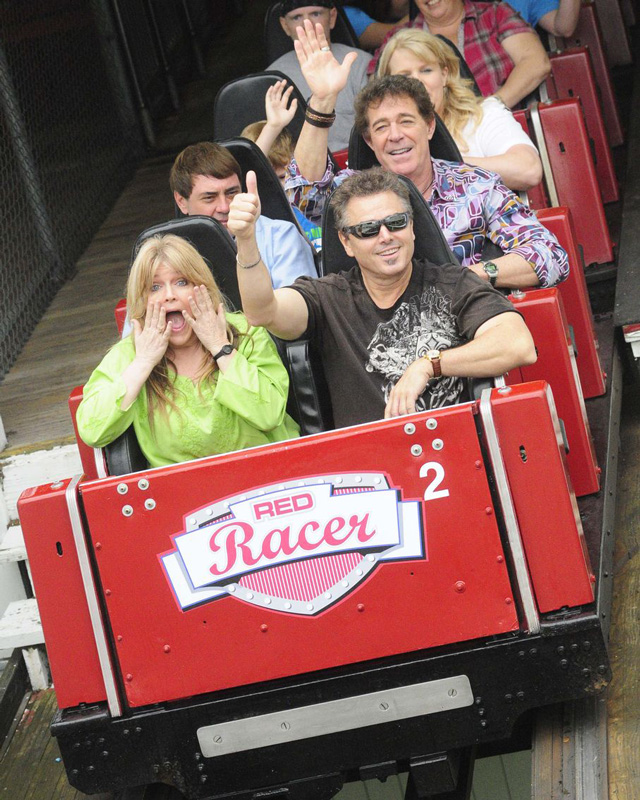 Dayton Daily News is reporting that three of the original cast members from the 1970s show The Brady Bunch reunited at Kings Island amusement park in Mason, Ohio, some 40 years after a Brady Bunch episode was filmed there in 1973.

Actors Susan Olsen (Cindy Brady), Christopher Knight (Peter Brady), and Barry Williams (Greg Brady) spent the day at the park where they rode the Red Racer roller coaster (as they also did in 1973), spoke with media, and performed shows for park guests. 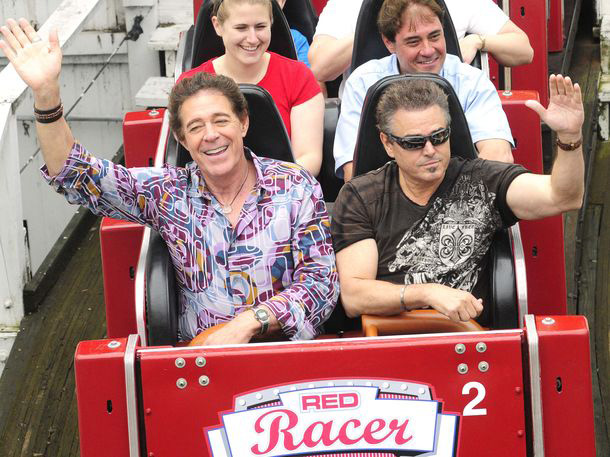 Here’s the original episode as narrated by VH1’s Pop-up Video.