Boom Raider is a humorous Tomb Raider short film created by the Fury Fingers movie studio that follows Lara Croft, played by Melbourne-based cosplayer ShiveeeJam, as she tries to take out a group of enemy soldiers by blowing up an explosive barrel. Croft runs into numerous obstacles while trying to complete her main objective, a big badaboom. More photos from the set, taken by the talented Leigh Hyland (a.k.a. “Steamkittens“), are available to view on Facebook.

Down to her last arrow, Lara finds a path through enemy soldiers via an explosive barrel. But getting the right angle and shot can prove difficult… 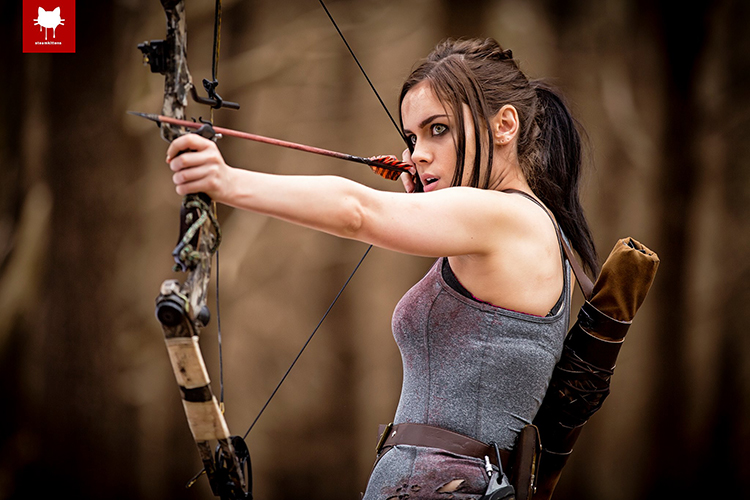 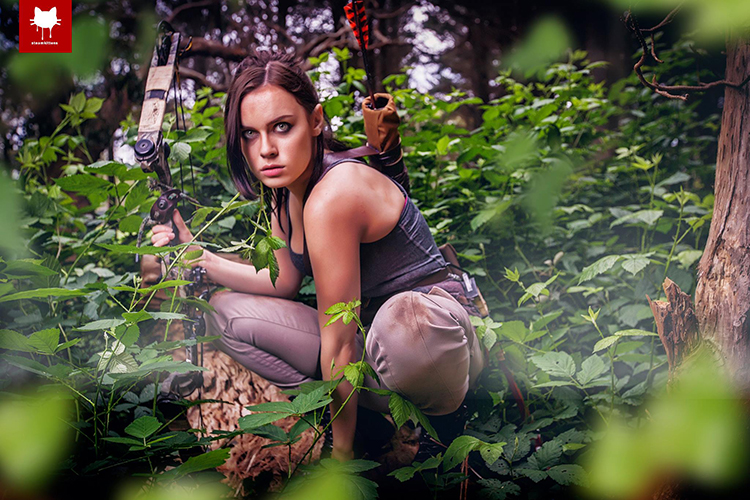 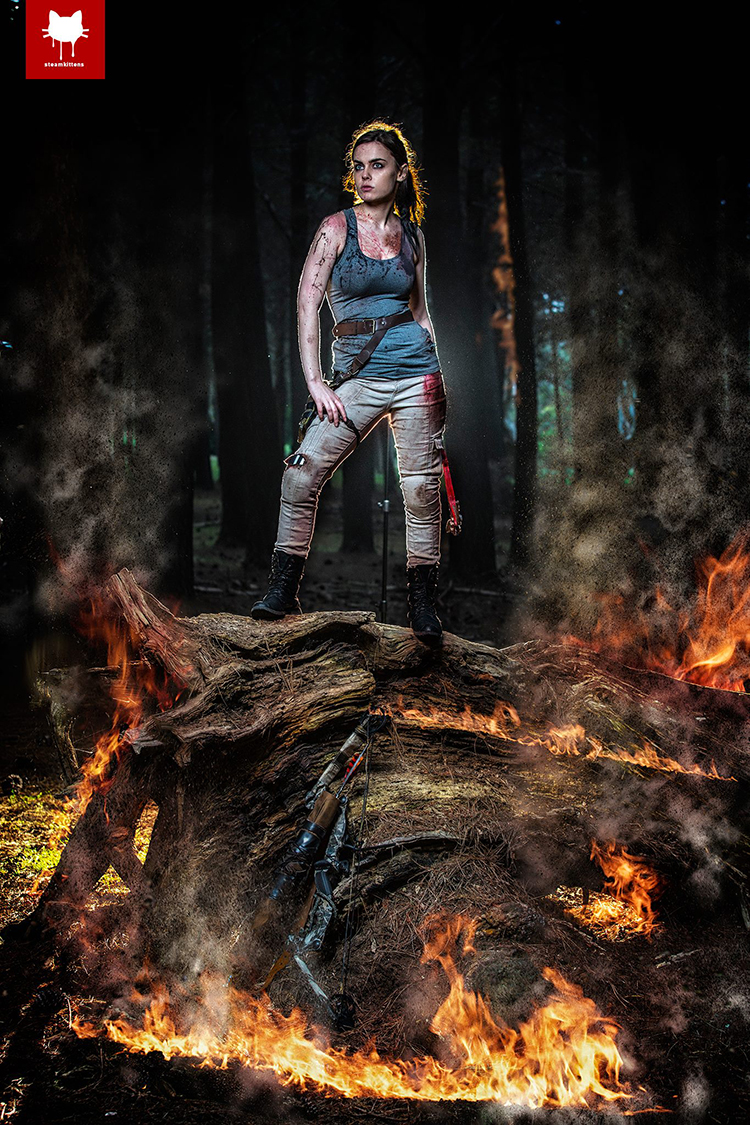 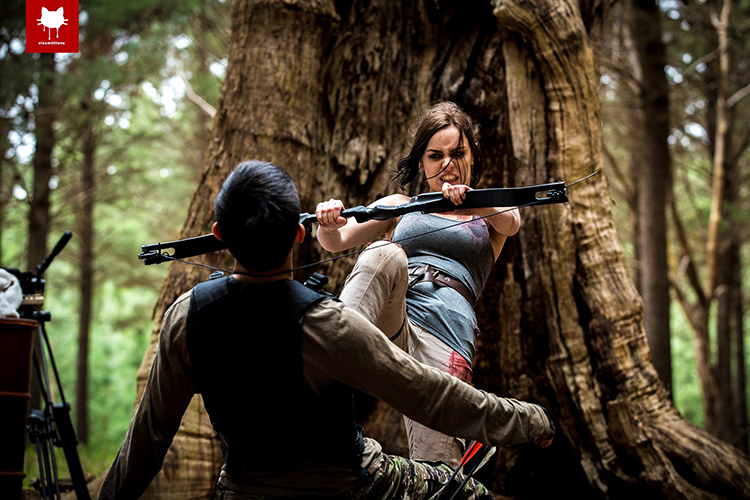 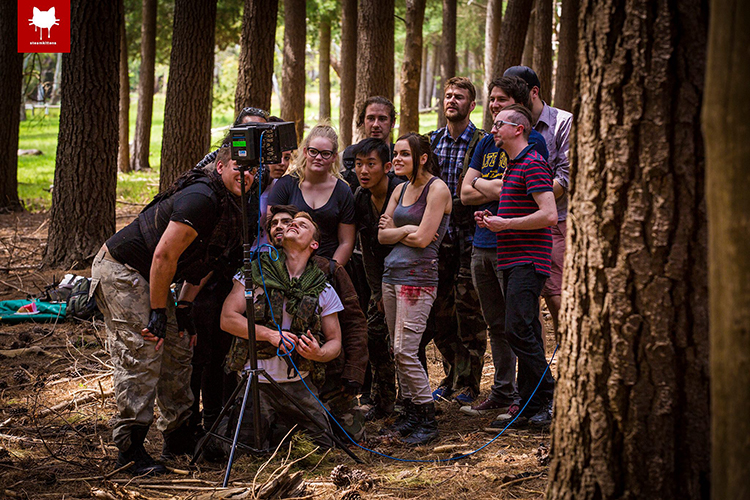